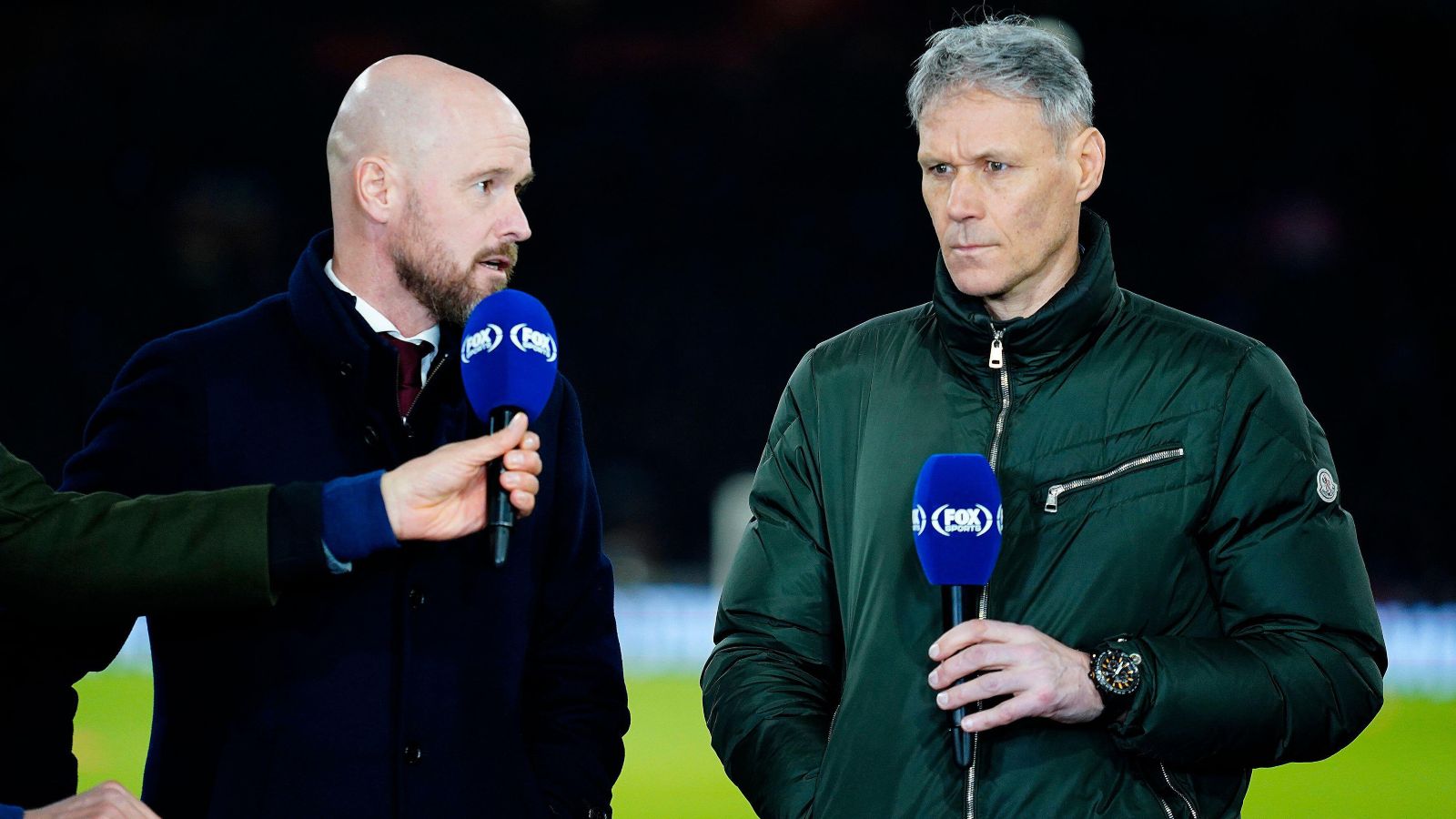 Marco van Basten thinks the decision to go on a “world tour” this summer has impacted Erik ten Hag’s start to his time at Man Utd.

The Red Devils missed out on the Champions League, finishing 13 points adrift of fourth-placed Tottenham and 35 points behind champions Man City.

But things have not got any better under his stewardship with Man Utd losing both their opening Premier League matches of the campaign.

Brighton beat them 2-1 on the opening weekend before Ten Hag’s side suffered an embarrassing 4-0 demolition at the hands of Brentford, who scored all of their goals in the first half.

Funnily enough, Man Utd had a decent pre-season tour in terms of results and performances – but Van Basten reckons their trip to Thailand and Australia will have physically impacted them.

“What I find strange is that every year in preparation they make a kind of world tour,” Van Basten told Dutch broadcaster Ziggo Sport.

“That kills the group. It’s ridiculous, idiotic. They have to stop doing that. Physically, it’s just heartbreakingly bad.

“They do everything they can to make more money, but it’s nonsense.”

McAvennie told Football Insider: “Maguire is the club captain and I don’t see him fired up and screaming at people. The keeper made two howlers [at the weekend] and nobody shouted at him. The players aren’t good enough.

“[Scott] McTominay, Fred, [Anthony] Martial, [Marcus] Rashford, they’re not good enough for Man United. How many chances are they going to get? It’s a strange one.

“The board have given fortunes to the club, they’ve paid a lot of money for players. They bought Ronaldo. I don’t care what people say about him, he’s a winner. He’s playing in amongst people that don’t want to play for the jersey, they’re just taking a living out of playing for Man United.

“You’ve got to give everything when you’re playing for any team, but especially Man United who are one of the biggest clubs in the world.

“These players don’t seem to care and that’s a bad thing for Man United. They’ve got to sort Ronaldo out, he doesn’t want to be there. He’s made a bad decision that’s for sure.”