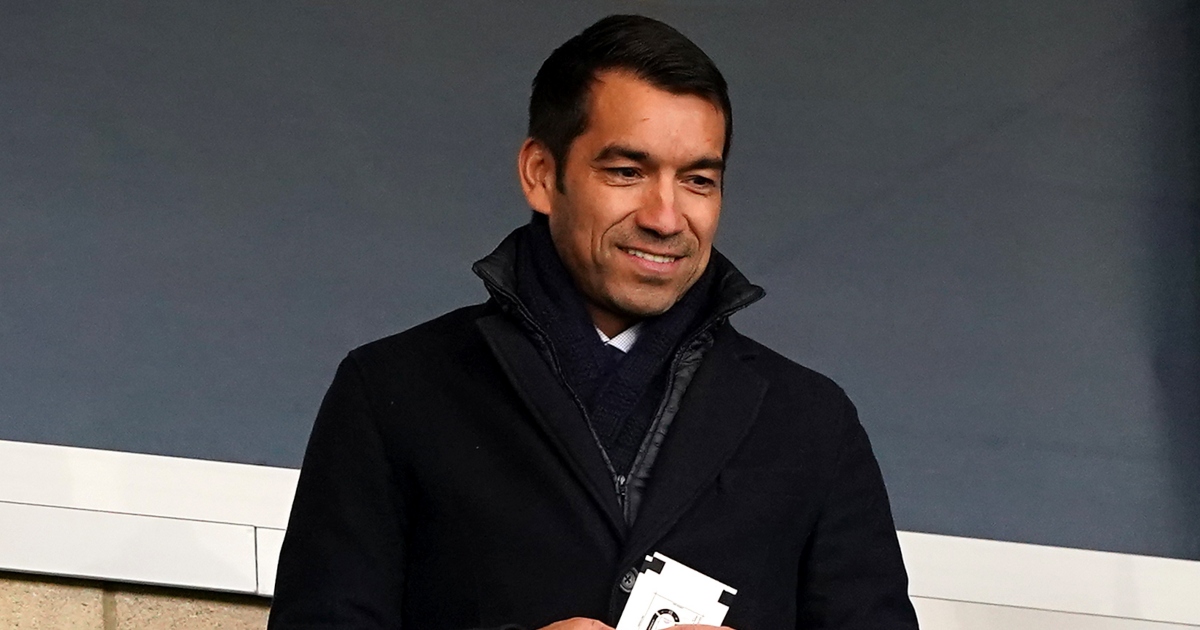 Giovanni van Bronckhorst has admitted he is “very proud” to be Rangers manager after enjoying a “beautiful time” at Ibrox as a player.

The Dutchman replaced Steven Gerrard after the 41-year-old left to join Aston Villa during the international break.

During his playing days, van Bronckhorst spent three years on the blue side of Glasgow, winning two Scottish league titles.

Rangers lost 3-1 against Hibernian on Sunday in the semi-final of the Premier Sports Cup, but the former Holland captain was not in charge for the match at Hampden Park.

Van Bronckhorst did watch from the stands, however, and took his first training session on Monday, before taking his first news conference as Gers manager.

“I’m very proud,” he said. “I had a beautiful time here as a player and I have enjoyed being back in Glasgow over the past few days.

“It was quite an easy decision to take this job.”

And the 46-year-old is confident his team will help him oversee a successful spell at Rangers.

“I was confident that I would take the job because it’s a club I want to lead,” he added. “I want to bring success to the club.

“I have been working at Feyenoord, a club with a lot of pressure, so hopefully me and my staff can have the same type of success here that we had there.”

Van Bronckhorst also revealed he received a welcome message from Gerrard, and is planning to make contact with his predecessor.

“He sent a message by email, which was really nice,” said van Bronckhorst. “I think we will definitely be in contact in the coming weeks to talk about stuff.

“He’s done a great job at Rangers, now moved to the Premier League with Aston Villa.

“So I personally wish him all the best.”