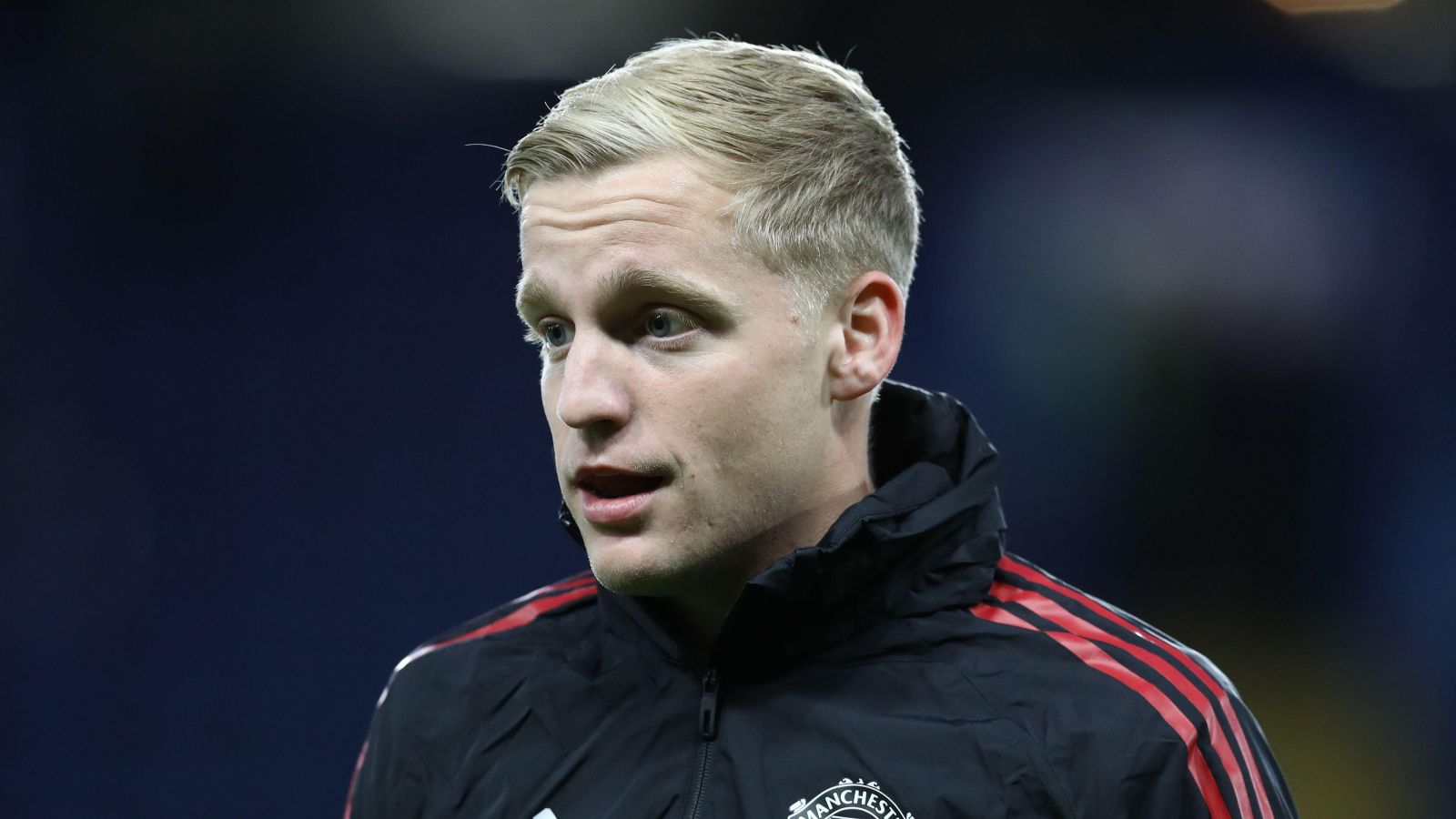 Donny van de Beek has set out his ambitions for next season at Manchester United under their new manager Erik ten Hag.

Van de Beek was previously managed by Ten Hag during their time together at Ajax.

Man Utd splashed out a fee that could rise to £40m to bring the midfielder to the Premier League ahead of the 2020/21 campaign.

Is Anthony Martial more suited to Manchester United than Ronaldo?

The Dutchman has been a bit-part player for Man Utd over the past two seasons. He has only played 27 times in the Premier League.

The 25-year-old had a brief loan spell at Everton last term but he has now returned to United ahead of next season.

Van de Beek has now reunited with Ten Hag. He looks set to be a key player for Man Utd moving forward.

The centre-midfielder has insisted that he is “really happy” to be back at United:

“[United] is a massive club with a lot of fans and, to wear the shirt, it’s always a special feeling,” Van de Beek told the club’s official website.

“For me as well, I’m really happy to be back.

“For my experience, I think [the Everton loan] was good. Obviously, I was a little bit unlucky with my injuries.

“I missed a lot of games but to have that experience… it was not an easy season for the team, because we played to avoid relegation, which is not what you want for a club like Everton, but, overall, it was a good experience to be there.”

When asked about his aims for next season, he added: “I think making as many minutes personally, as I can.

“I think we need to improve as a team. If you’re looking at last season, we have a lot of things to improve. If we work on that now, then we’ll see where we end up.

“We will fight for everything.”

Elsewhere, according to reports, Leeds United are ‘interested’ in signing Juan Mata following the expiration of his contract at Manchester United.

He is yet to find a new club, but according to Spanish outlet AS, Leeds are ‘interested’ in him.

It is claimed that Leeds‘ director Victor Orta has ‘contacted’ Mata’s father to discuss the transfer.

The report adds that ‘negotiations are slow, but both parties want to close the transfer’.

As of now, Leeds are the only club to submit a ‘concrete offer’ for Mata. Though Besiktas and several Spanish clubs are keen on him.