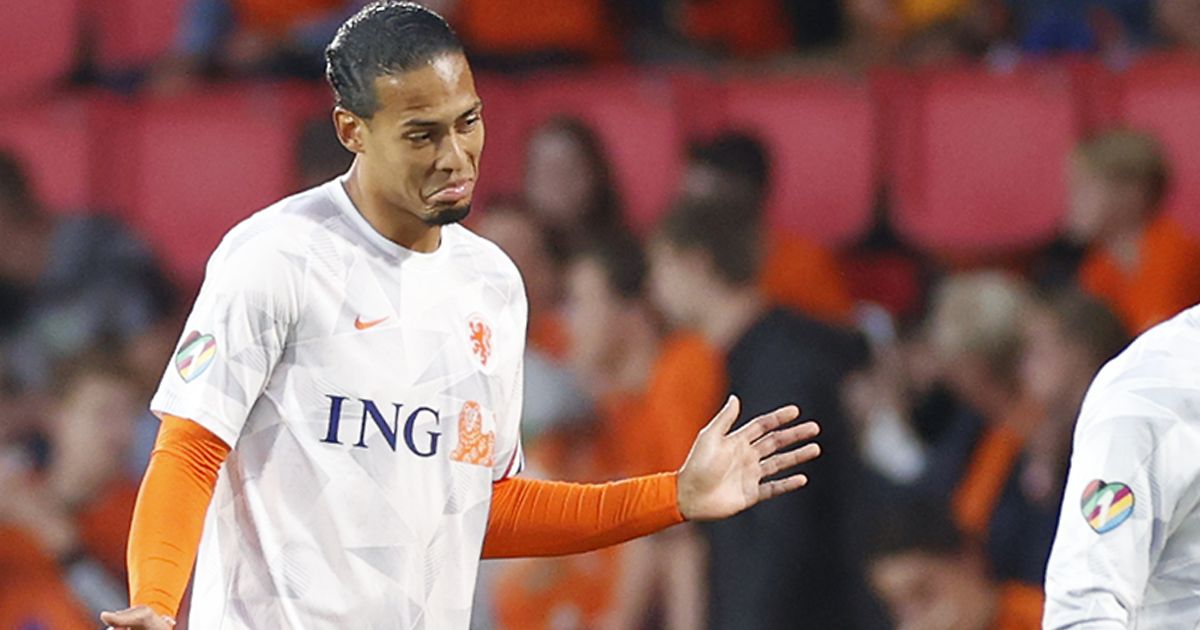 The Netherlands under-19 international spent the second half of last season on loan at Championship side Preston North End, where he made 16 appearances.

And the Reds confirmed this summer that he would spend the whole of the 2021/22 season back at Preston to gain more experience of the English game.

Lingard to Liverpool, England, ESL and more in Mailbox

And the 19-year-old has now revealed that his compatriot Van Dijk helped him make a decision on his immediate future by recommending another loan spell.

“They (Liverpool) were satisfied then (last summer). And hopefully, even more after this year,” Van den Berg told NOS.

Speaking in July on his return to Preston and interest from other clubs, Van den Berg said: “The Championship, Germany and Holland as well.

“I had the option (of going to Holland) in January before I came here and of course going back to Holland to live with my family and seeing my girlfriend and friends, it was something I kept in the back of my head, but I really liked it here.

“The only thing I’m really concerned about is the football but also it feels like home here. If it didn’t feel like home then I would maybe have considered something else but everything here is good, I like it and it was an easy choice.

“I made my mind up in the break that I had and, thinking about the options and looking at everything, this was the best place for me to come.”