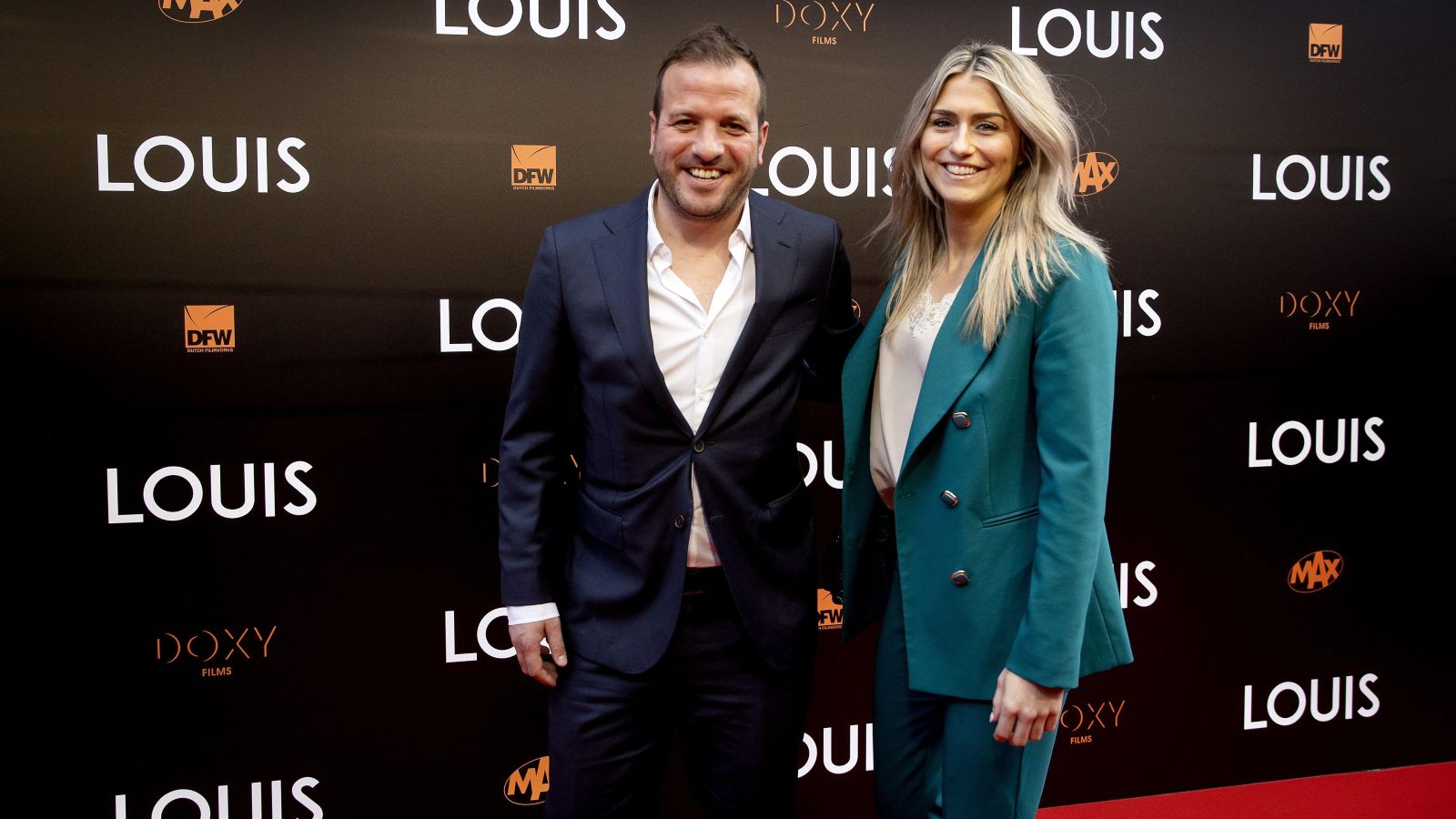 Rafael van der Vaart has warned underperforming Man Utd players that they “will get thrown out” under Erik ten Hag.

The arrivals of Cristiano Ronaldo, Raphael Varane and Jadon Sancho in the summer transfer window were meant to kick the Red Devils on towards a title challenge.

But instead Man Utd have gone backwards with the club currently lying in seventh position in the Premier League table with seven games of the season remaining.

There have been rumours of rifts and a split dressing room all season and Van der Vaart has warned the current crop of Man Utd flops that the time for “excuses” has run out under Ten Hag.

“These players at Manchester United don’t have any excuses anymore. They made so many managers leave while they are playing so bad.

“Now they get a manager who will be very clear and will present his plan. Those who won’t cooperate will get thrown out.”

Meanwhile, former Man Utd assistant manager Steve McClaren has claimed that Ten Hag is “meticulous” in his planning for matches and sees things “nobody else” can.

“We were starting pre-season training the day after I was appointed,” McClaren told The Athletic.

McClaren added: “He [Ten Hag] could see things in the game that nobody else could see, myself included

“I have to sit up in the stands to see the patterns of a game, but he could stand on the touchline [and see them]. He always knew the answer to everything, how to change shape, change positions.

“His adjustments in the games — obviously I had worked with Sir Alex, and I used to think that some of his subs and changes were strange, but they always worked. Erik is the same in that respect.”