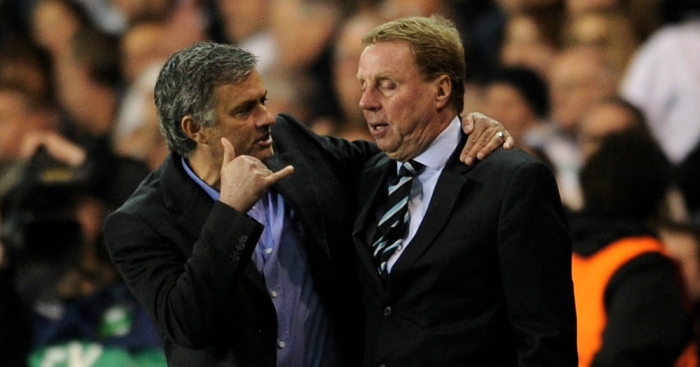 Rafael van der Vaart has praised the managerial acumen of Harry Redknapp, who “just made us enjoy our games”.

Van der Vaart spent two productive years at Tottenham after joining in 2010, and was a key part of Redknapp’s exciting side.

Now 34, the Dutchman’s eclectic career is winding down at Danish club FC Midtjylland, perhaps the final stop on a journey that began in the Ajax youth system and continued via Hamburg, Madrid, Tottenham, a second spell at Hamburg and Real Betis.

But it was at Spurs, with Redknapp, where the Dutchman’s creative talents were most allowed to blossom.

“What a manager, he just made us enjoy our games,” Van der Vaart said of the man who could win the title at Arsenal.

“Before Real Madrid, the team-talk I remember was similar to always – he just said, ‘they are a great team, no doubt, we have a great team too. We have great players in here and on our day we can beat them’.

“That was how he looked at football and I like a manager who sees the game in that way. It was true but we also needed 11 against 11 to have a chance.”

Now Harry Kane is being talked about as one capable of following in Bale and Modric’s footsteps in leaving Tottenham for Madrid.

“The thing is nobody says no to Real Madrid,” Van der Vaart said.

“But when I see Harry Kane now at Tottenham, the club also want to be bigger and bigger, winning the league, the Champions League, with a new stadium. There is so much to play for.

“I hope he will stay. Real Madrid of course is something special but Spurs are special to him too.”