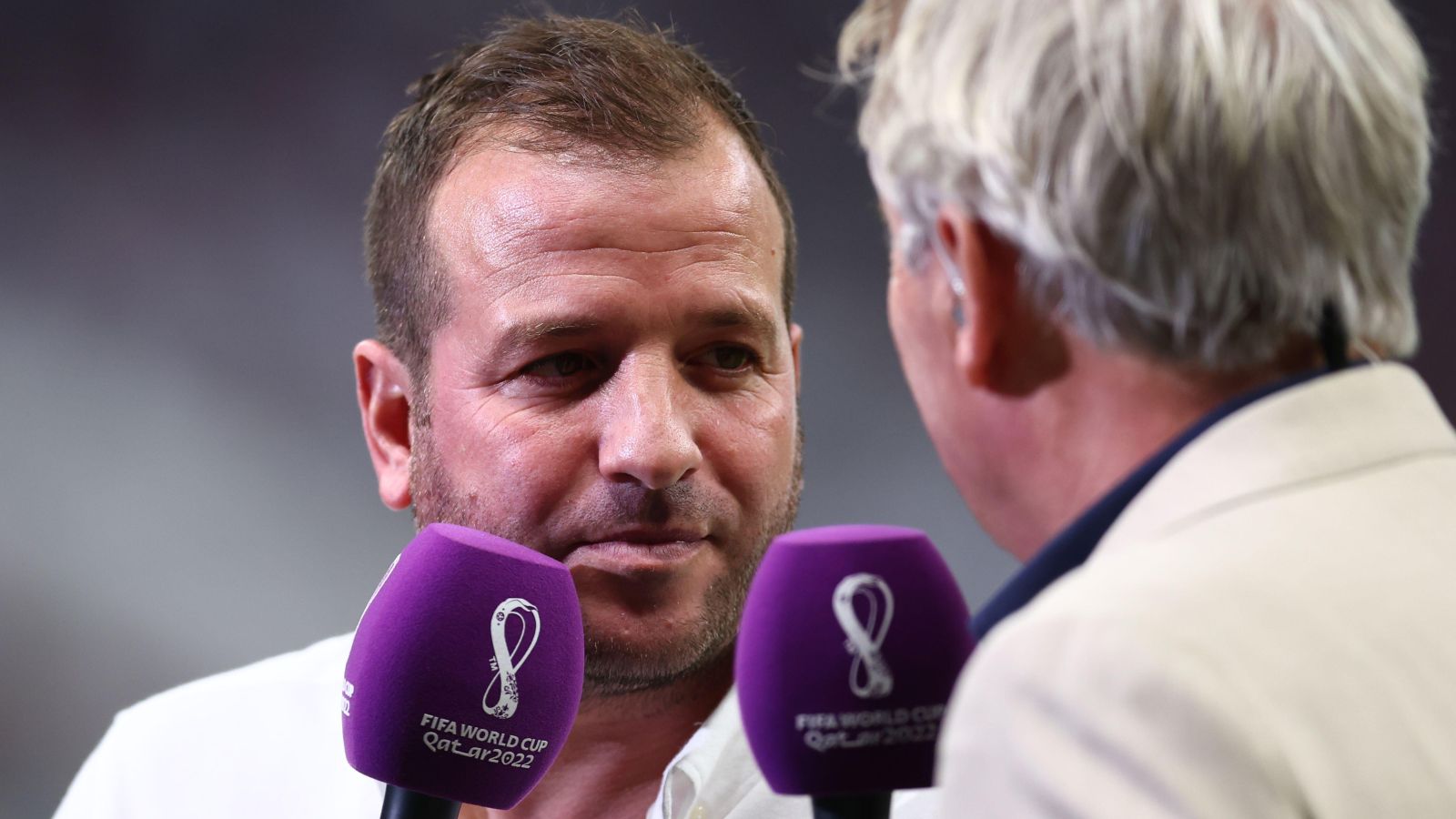 Germany crashed out of the group stage of the World Cup for the second time in succession despite a 4-2 victory against Costa Rica.

Following a shock defeat to Japan and a scrappy draw against Spain, the four-time world champions knew only victory at Qatar’s Al Bayt Stadium on Thursday night – and failure by Japan to beat Spain in Group E’s other fixture – would keep their dreams alive.

But although Germany came from behind to win, with Chelsea’s Kai Havertz scoring a quickfire double, Japan’s 2-1 comeback victory against Spain saw Hansi Flick’s side heading for the exit.

“Germany have a problem in defence,” Van der Vaart said on NOS Journaal (via The Metro). “[Borussia Dortmund’s] Niklas Sule is not world-class. He is the German Harry Maguire.”

Sule has been poor for Germany at the World Cup whereas Maguire has arguably been England’s best player at the tournament, appearing in all three matches.

Of course Maguire has been out of form for Man Utd, with lots of criticism coming his way for poor club performances, but he is certainly a lot better for England than Sule is for Germany.

Germany boss Hansi Flick insisted after their victory over Costa Rica that his side only had themselves to blame for their World Cup exit.

Flick told reporters: “I don’t care about other teams because it is all up to us. If you look at the matches and the number of goals, it is our fault.

“I am convinced we had possibilities and chances in the (last) match against Spain to win, but you have to take those chances and score and then it would have been a different situation for us.

“There are so many reasons (for Germany’s exit), but I am not looking to find excuses. We did not have a lot of time to train, but it is not down to that. We fulfilled our duty today and went off the pitch with a victory, but the result could have been better.”

On his future, Flick added: “Honestly, we have just been eliminated, but if you know me and know my team, you know that we can get up quickly and recover from that. That is very important and very decisive for the future.

“In light of the 2024 European Championship, it is difficult to talk about that right after an elimination. Now we need to assess our work here at the World Cup, head into a different direction, and this is the next step that we are going to undertake and we will do that very soon.”