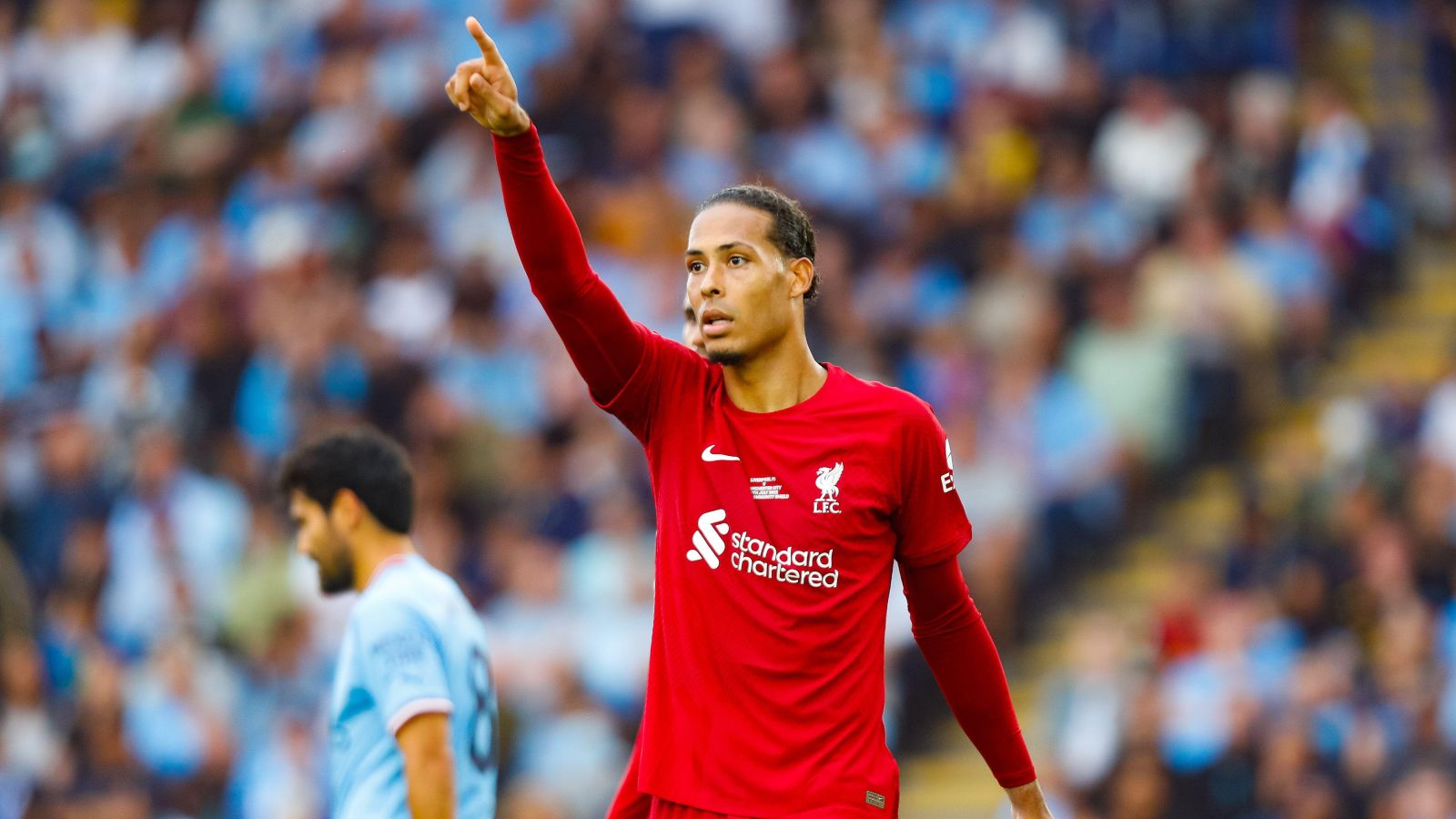 Virgil van Dijk thinks Liverpool star  Mo Salah will be even better this season after signing a new contract this summer.

The Egyptian contributed 23 goals and 13 assists in 35 Premier League matches last campaign despite his goals drying up a little towards the end of the season.

It was a final few months of the season dominated by rumours about his and Sadio Mane’s future but he confirmed that he would be staying this term ahead of their Champions League final loss to Real Madrid.

And on July 1 he signed a new three-year contract to remain at Liverpool until 2025 after sharing the 2021/22 Golden Boot award with Tottenham’s Son Heung-min.

His Liverpool team-mate Van Dijk reckons the talk about Salah’s contract impacted him “a little bit” with the 30-year-old set to star this term.

Van Dijk said: “He’s under the microscope all of the time — he created that himself. He’s such a good player and he shows that all the time. At the end of the season, there was a lot of talk about his contract.

“We are all human beings and maybe that affected him a little bit, unfortunately. But he still showed high levels and quality, played with a free mind and he’s happy to be here — everyone is happy to be here.”

Bring on the season! 😃 pic.twitter.com/VvRlPEvPOY

Mane, unlike Salah, chose to leave Liverpool this summer with the Senegal international wanting a new challenge at Bundesliga giants Bayern Munich.

Liverpool brought in Darwin Nunez as his replacement for £85m from Benfica with the Uruguay international getting off to the perfect start with a goal on his competitive debut against Manchester City in the Community Shield.

On Nunez, Van Djik added: “For him it’s the same as me. The transfer fee is not something you should think about. He just has to keep his head down, work hard and be an important player.

“I don’t speak Spanish, so I don’t speak with him yet! That’s quite difficult at the moment but we have plenty of experienced players who speak to him at any chance that’s possible. He learns a lot in training and sees how we want to play, how we defend and attack.

“He just has to focus on himself and the team. He has to improve, get settled in as quickly as possible and the way to do that is to learn in training.

“He shouldn’t look at what others have to say about his performances. That’s the key to success. If you perform then you’ll be fine. Don’t get distracted.”