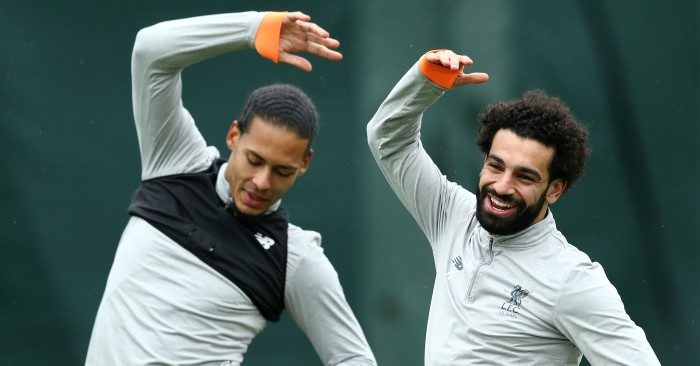 Salah is in the midst of his worst run of form as a Liverpool player, having failed to score in any of his last seven appearances.

The Egyptian has supplied just one assist in that time, with Sadio Mane stepping up in Liverpool’s time of need.

Salah continues to be backed by Jurgen Klopp however, and has another supporter in Van Dijk.

“Mo is a world-class player,” he told Liverpoolfc.com.

“People can say all they want but I think all the teams in the Premier League would love to have him in their side. We have him and I think he is playing well.

“The goals will come. That’s something for a striker that is maybe going to be in your head but we tell him every time: you just need to keep working, keep going and you will be fine.