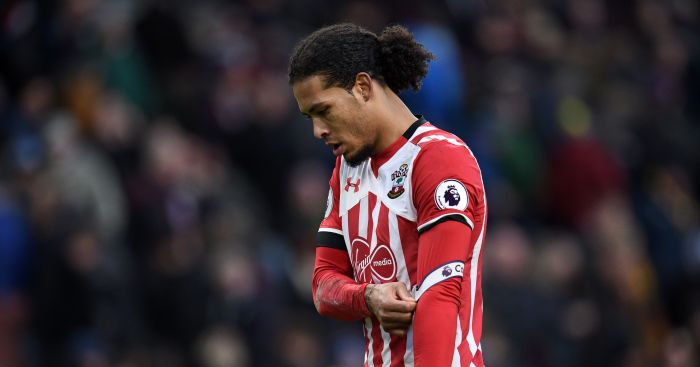 Southampton defender Virgil van Dijk is expected to join fellow Premier League side Liverpool before the end of the transfer window, according to reports.

A Sky Sports source close to the player has claimed that they expect Van Dijk to join Jurgen Klopp’s side this summer.

The Reds ended their interest in the centre-back at the beginning of June after allegedly making an illegal approach for the Saints player.

That led to Liverpool issuing an apology to Southampton for their conduct, a statement read: “Liverpool would like to put on record our regret over recent media speculation regarding Southampton Football Club and player transfers between the two clubs.

“We apologise to the owner, board of directors and fans of Southampton for any misunderstanding regarding Virgil van Dijk. We respect Southampton’s position and can confirm we have ended any interest in the player.”

“The boy said that he is not available to play because he wants to leave.

“I had to say, ‘If you don’t want to be involved because you don’t feel OK then you have to train alone.’

“The club have told me they will not sell Virgil.

“Now he is not involved with the team because psychologically he is not 100 per cent. I need to work with players who are 100 per cent behind Southampton so it’s easy for me.”