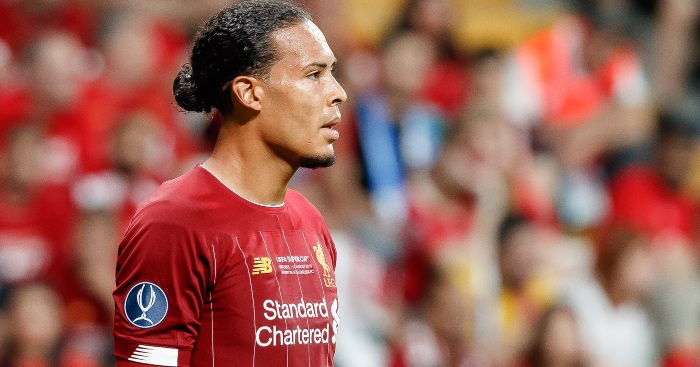 The Holland centre-back is said to have agreed new terms with the Champions League winners just a season and a half after signing a five-and-a-half-year deal following the completion of his £75million move to Anfield from Southampton in January 2018.

According to the The Mirror, Van Dijk’s salary increase from £125,000 a week towards £200,000 a week is a reward for his imperious form and prompted by Harry Maguire’s move from Leicester to Manchester United.

Maguire is said to be earning around £190,000 a week at Old Trafford and Liverpool were keen to put Van Dijk in a similar wage bracket as the England centre-back.

Van Dijk’s new deal also increases his basic pay, with add-ons and performance-related bonuses making up a smaller proportion of his wage packet.

The report adds that while it is understood Liverpool had been in discussions with Van Dijk over a new deal before Maguire sealed his Old Trafford move, the England man’s switch bolstered Van Dijk’s cause.

Van Dijk was again in imperious form as Holland sealed a superb 4-2 win over Germany in Euro 2020 qualifying on Friday night.