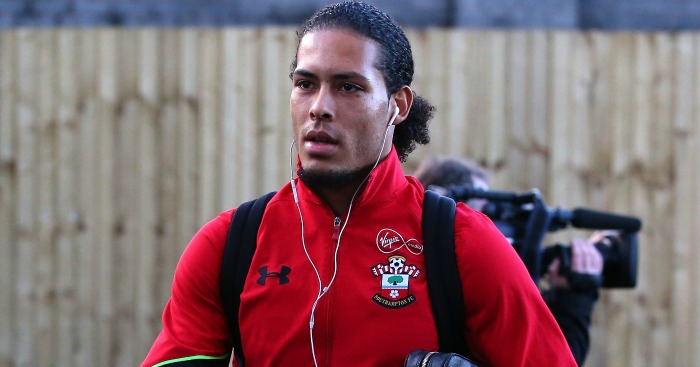 Van Dijk has been training alone and is confident of forcing through a transfer to Liverpool.

But Liverpool are taking a steady approach to a move after having their fingers burnt by accusations of an illegal approach.

“A player and a player’s representatives are always going to push to get the best deal they can,” Adkins told Sky Sports.

“If something does materialise, then that’s just business, that’s football, that’s life. He’s got to deal with that.

“We’ve got a situation in football where it’s too easy for a player to say ‘I am unhappy’… well the player was not unhappy when he signed a contract not so long ago.

“He has to be respectful of that contract as well and if business gets done, get it done privately and done behind the scenes.

“If Van Dijk does go, Southampton will get the asking price, which seems very expensive at this point in time.”