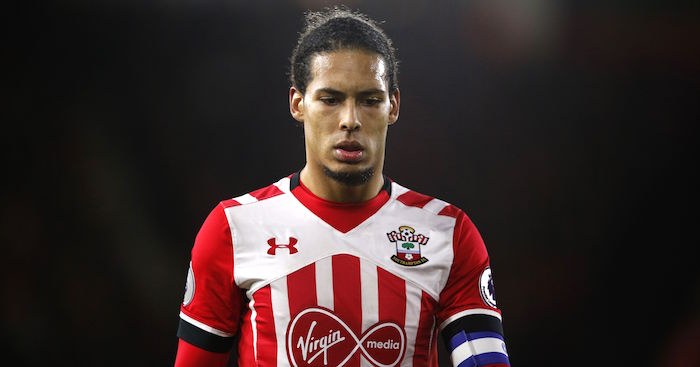 Dick Advocaat says that he can “understand” Virgil van Dijk’s decision to try and force his exit from Southampton.

Van Dijk has been linked with an exit throughout the summer, with Liverpool initially thought to have won the race for his signature.

The Reds were forced to apologise for their conduct over the deal however, and subsequently pulled out of the transfer after being accused of making an illegal approach.

Many still believe that Liverpool could return for Van Dijk before the end of the window, with the player known to be keen on a move to Anfield.

Chelsea have since emerged as potential suitors for the Dutchman, and former Sunderland manager Advocaat believes his countryman is justified in trying to leave.

“You can condemn it, but come on, if you can earn five times as much at a top English club, then I understand you’re going to take action,” he told Voetbalzone magazine.