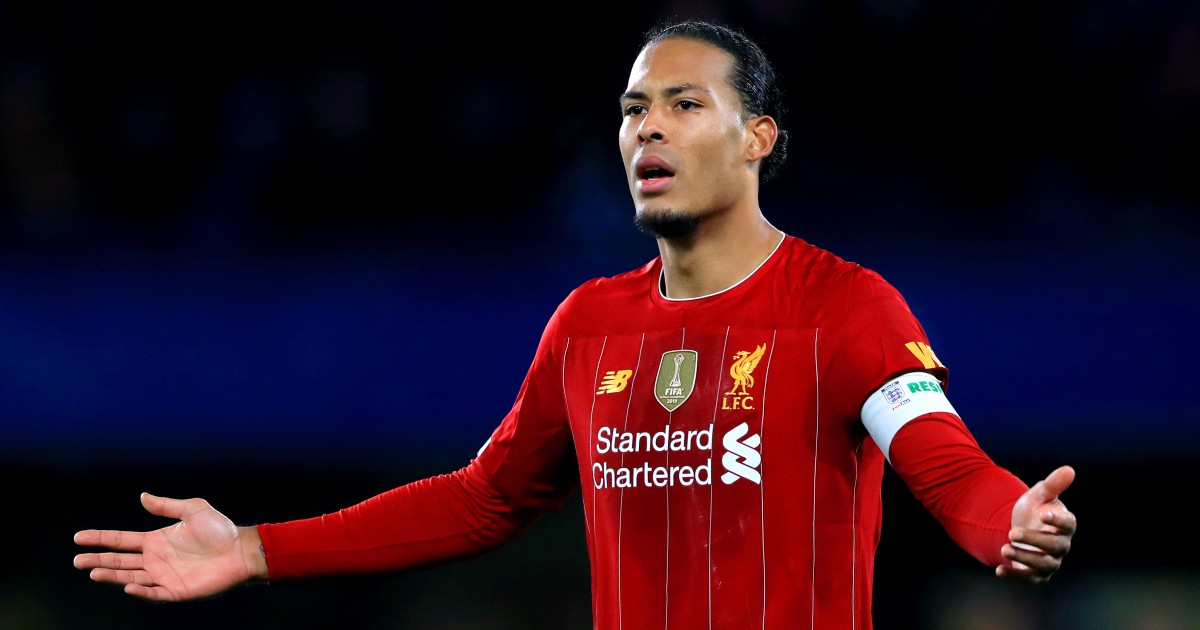 Virgil van Dijk has blasted the Daily Mirror for publishing what the Liverpool defender claims to be an incorrect article.

On Saturday evening, a story by Simon Mullock of the Reach publication was released, in which it was claimed that Van Dijk and some of his Netherlands teammates were ‘furious’ at the prospect of Louis van Gaal returning as manager.

The article claimed that Van Gaal had been ‘tempted out of retirement’ to take over the Oranje in the aftermath of Euro 2020, with Frank de Boer having resigned from the post after a disappointing showing at the tournament.

The proposed appointment of former Manchester United coach Van Gaal was said to have ‘torn the squad he will inherit apart’ as the country’s federation ‘ignored pleas’ from players not to bring him in.

Van Dijk and former Liverpool teammate Georginio Wijnaldum were named as ‘rebel players’ who preferred for Henk ten Cate to take over.

But the former Chelsea assistant reportedly pulled out of the race after hearing the KNVB wanted to draft Van Gaal in for his third reign as Netherlands manager.

The article, published at 9pm, was rubbished less than an hour and a half later by Van Dijk himself.

‘This story is completely false,’ he posted on his official Twitter account. ‘It’s never been more important for journalists to tell the truth and not just make stuff up. Shame on you Mr.’

It remains to be seen whether Van Gaal is made manager of the Dutch again, having seemingly retired in early 2019.

“I thought maybe I would stop, then I thought it would be a sabbatical, but now I do not think I will return to coaching,” he said as far back as 2017.

The 69-year-old was last involved with football in 2016, winning the FA Cup in his final game of a remarkable 25-year coaching career. It was announced this summer that he would return to manage one game with SC Telstar, a second-tier side in his native country, next season as part of a charity event.