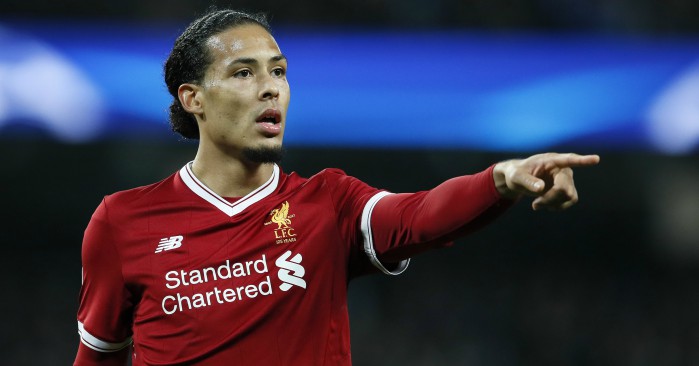 Real won their third consecutive Champions League crown in May when they beat Liverpool 3-1 in Kiev.

Karim Benzema opened the scoring, only for Sadio Mane to equalise soon after.

But the Spaniards emerged as comfortable victors with two goals from substitute Gareth Bale.

Liverpool’s hopes were scuppered as early as the first half, when Mohamed Salah had to be substituted due to a dislocated shoulder.

Van Dijk believes that was the turning point, as Real took the opportunity to target Alexander-Arnold thereafter.

“Suddenly Marcelo, Benzema and Ronaldo all ganged up against our young right-back Trent Alexander-Arnold and left the whole right flank free.

“With Salah, they would not have dared.”