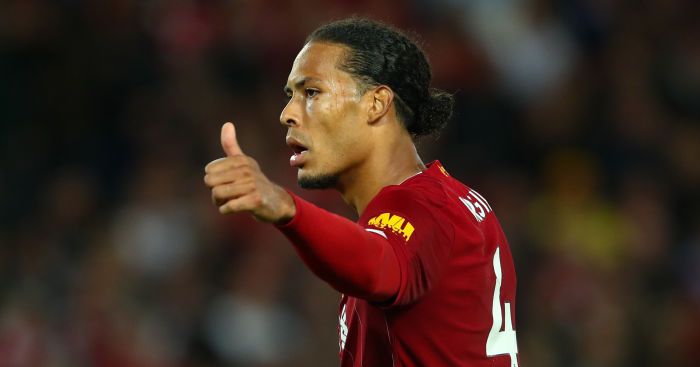 Roberto Firmino is the greatest player Virgil van Dijk has ever played with, according to the Liverpool defender.

The Dutch defender, who arrived from Southampton for £75m in January 2018, was a guest on talkSPORT’s ‘My Greatest’ and not surprisingly a lot of his answers were Liverpool-themed.

Asked who the greatest player he has played with was, the centre-back chose Roberto Firmino over star forwards Mohamed Salah and Sadio Mane.

“I’m going to be a little bit biased and say one of my team-mates; I would say Roberto Firmino,” he said.

The 28-year-old was also asked the greatest atmosphere and stadium he has played in and of course his answer was “Liverpool”.

Asked about the greatest manager, he replied “Ronald Koeman and Jurgen Klopp.”

Meanwhile, Van Dijk has also named Manchester City’s Sergio Aguero as the most difficult opponent to mark in the Premier League.