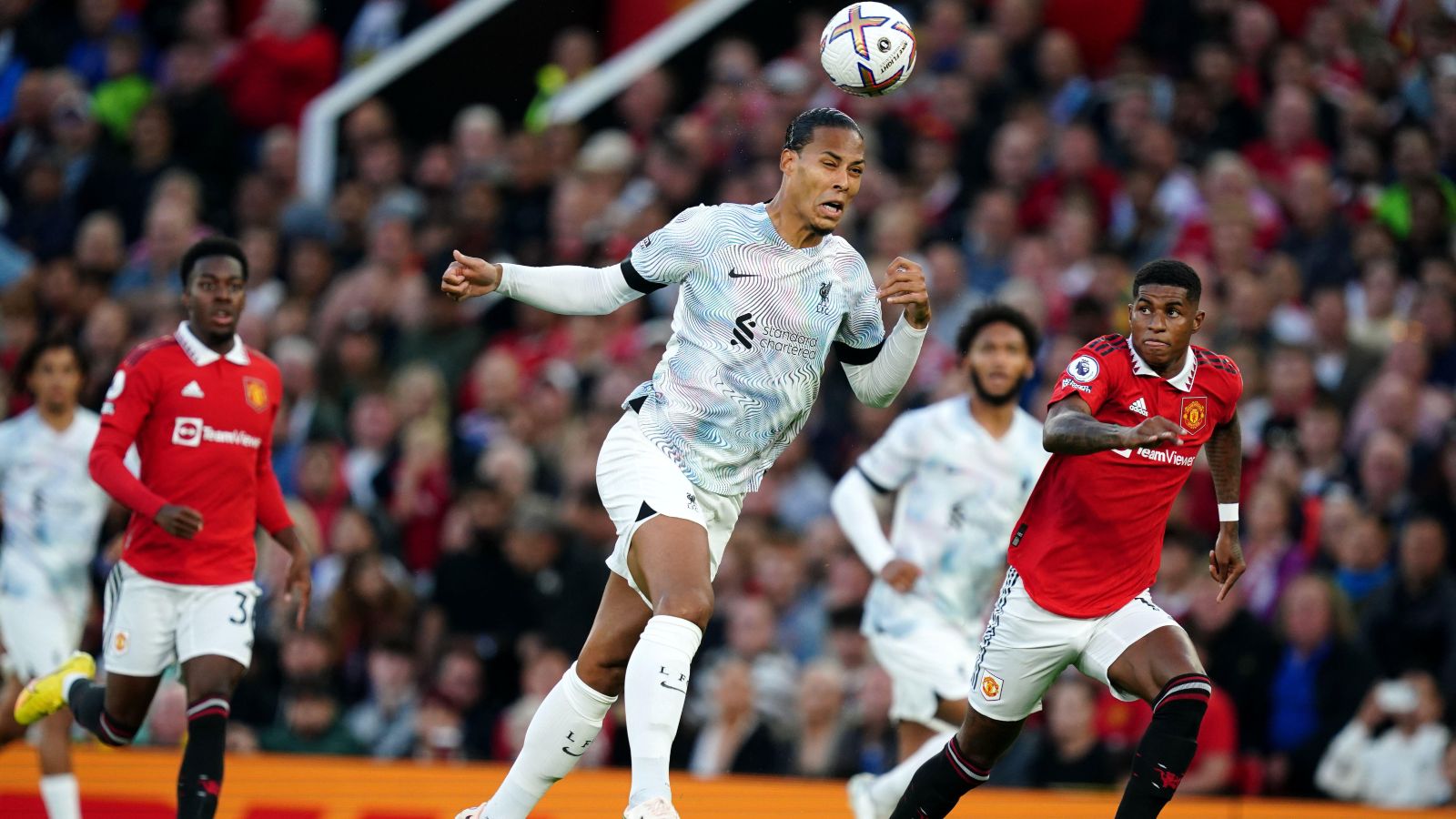 Danny Murphy believes the reason Virgil van Dijk is “not up to his level” can be explained by his long-term injury in October 2020, despite the Liverpool centre-back being named in the PFA Premier League Team of the Year last season.

Van Dijk missed the majority of the 2020-21 campaign having suffered an ACL injury in the Merseyside derby, before playing 51 games last term as the Reds competed on four fronts, eventually winning both the FA Cup and League Cup.

Jurgen Klopp’s side have been unconvincing at the start of this season, picking up just nine points from a posible 18, and Van Dijk’s dsiplays – like those of the majority of his teammates – have been below par.

Murphy, who appears to have enitrely forgotten or dismissed Van Dijk’s imperious form for Liverpool last season, claimed the Dutch international has been affected physically and pschologically by the injury he picked up two years ago.

“He’s not up to his level. Before his injury he was arguably looking like one of the best centre-halves we’ve ever seen,” Murphy told talkSPORT. “The injury, which is a huge one and he’s come back from, although he’s not had problems in missing games I think psychologically he’s not in the same place.

“We are talking about someone who has set ridiculously high standards and even when he’s dropping below them at the moment he’s still brilliant compared to a lot of other centre-halves.”

Murphy is enjoying a particularly nonsensical day, with the pundit earlier insisting Christian Eriksen and Bruno Fernandes can’t possibly play together in the same team, before giving his own example to illustrate how it could work perfectly.