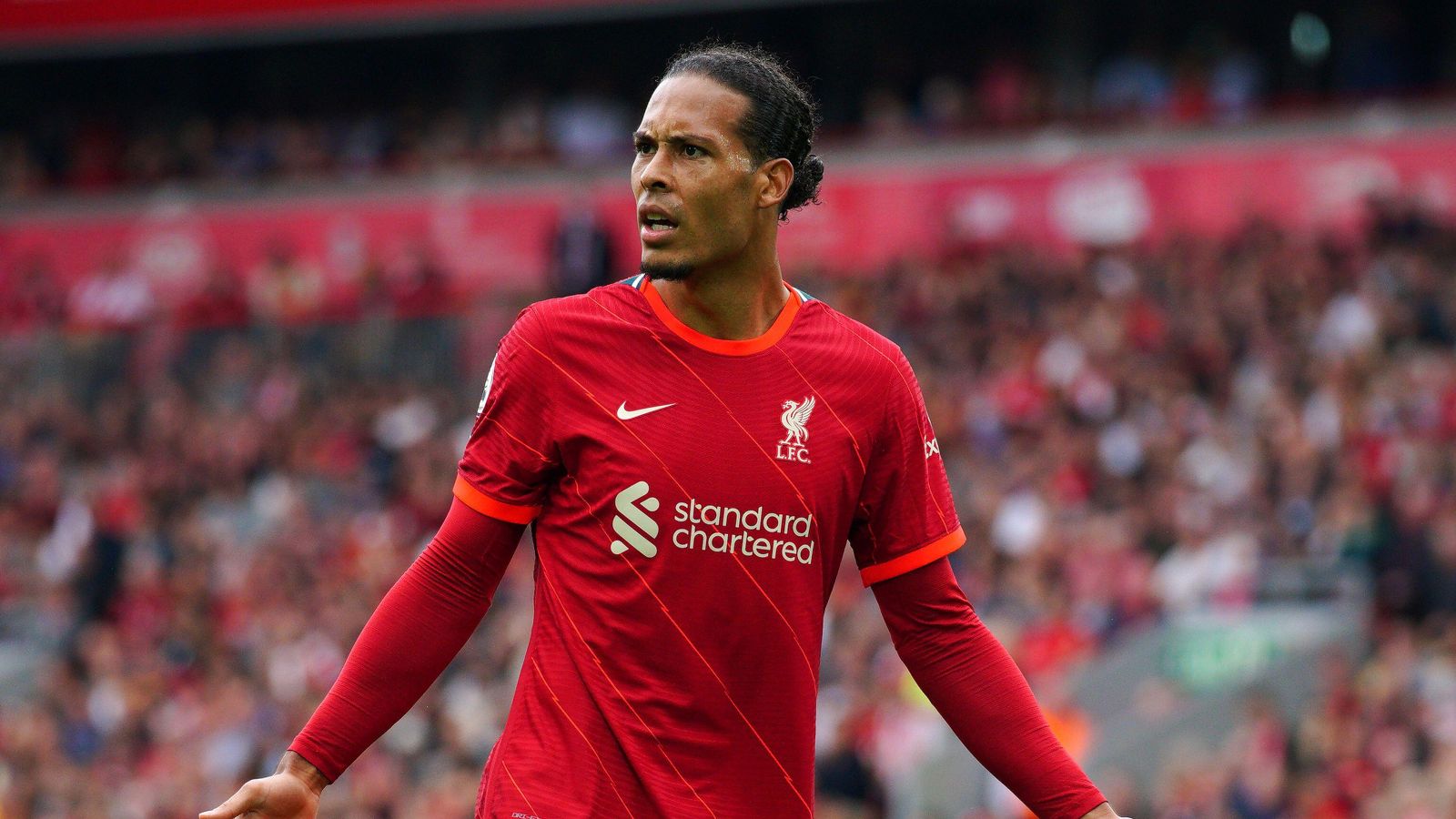 Virgil van Dijk has advised Darwin Nunez to “watch and learn” from Liverpool forward Roberto Firmino so he can “master” pressing.

Nunez hit the ground running when he came on for the last half an hour against Man City in the Community Shield on Saturday. He won the penalty that Mohamed Salah scored before he added Liverpool’s third late on.

The newcomer scored four goals in a friendly against RB Leipzig last week and he is likely to replace Firmino long-term.

Firmino, the cornerstone of Klopp’s pressing philosophy, is in the final year of his contract but said after Saturday’s win said he wanted to stay the club.

Nunez, however, represents the long-term solution to the central striker’s role but for him to excel Van Dijk believes he would be wise to take some tips from the man he will eventually replace.

“He has to just keep working and keep learning. We play in a way that as a striker, you do a lot of defending as well. That’s something strikers have to learn,” said the Netherlands captain.

“Bobby obviously mastered it and I think he’s one of the best ones in that position to do it.

“For Darwin to learn from Bobby, but also bring his own qualities into the game with runs in behind, mixing it up, it’s good. He can mix it up, and he can defend from the front.”

There was consternation among a section of the fanbase when Sadio Mane was allowed to leave for Bayern Munich in the summer to pave the way for Nunez’s arrival for what could be a club-record £85million fee.

However, the 23-year-old has already shown in bursts the impact he can have and while he does not have the multi-functional skillset of Mane he offers Liverpool an option up front they have not previously had.

“Obviously he is a totally different player to Sadio, for example, but we have moved on,” added Van Dijk.

“We got him in, different player, different qualities, and we can use those in a positive way.

“It was a good start but it’s only a start. Hopefully there will be many more times, and we are all confident.

“To score that goal was important, but for him it’s the same as it was for me; the transfer fee is not something you should think about. I don’t think he does.

“He just has to keep his head down, work hard and be important for the club. I think he showed that.”

When Van Dijk arrived in January 2018 for a then world-record fee for a defender he was thrust straight into the team at the first opportunity but very few players – Luis Diaz this January probably being the exception – get that sort of start under Klopp.

The Dutchman said Nunez just had to ignore the hype around his arrival and deliver on the pitch.

“I’m not going to give him too much advice but obviously he will know that he has to focus on his own game and not what others have to say,” he said.

“There is pressure on players who are coming in with a big price tag, but what can you do? You come in to perform, and the club pays a transfer fee for you.

“You just have to work, and in his case try to score as many goals as possible.

“He has to not look at, for example, what all you guys (in the media) say about him after a game. He has to just focus on himself and get settled in as quickly as possible.

“The only way to do that is to learn from training, learn from the games you play, and don’t look at what others have to say about you and your performances.

“That, for me, is the key to success. You can get distracted by all that.”