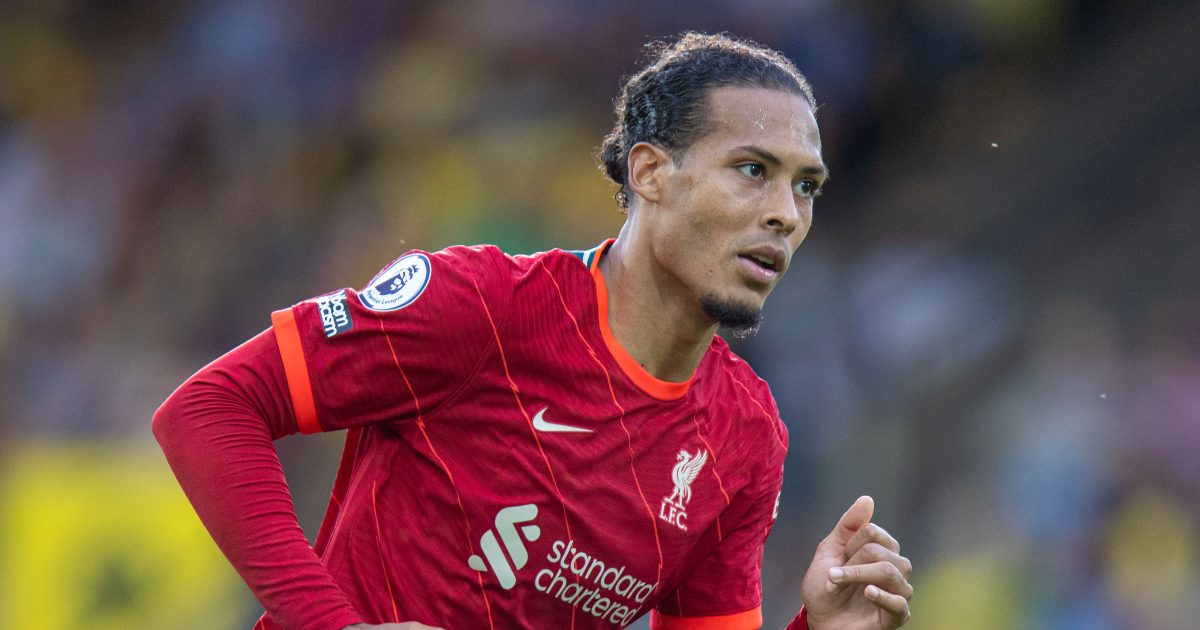 Liverpool defender Virgil van Dijk has admitted that he “could have shed a tear” when Jurgen Klopp hugged him as he returned from his serious injury.

Van Dijk joined Liverpool in 2018 from their Premier League rivals Southampton for a fee in the region of £75m.

For the Reds, he has established himself as one of the best defenders in world football.

He won the PFA Players’ Player of the Year award in 2018/19 and in recent years he has helped Liverpool win the Champions League and Premier League.

The Dutchman was out for nine months before he made his return in July ahead of the 2021/22 campaign.

Van Dijk has spoken on his comeback in an interview with Liverpool’s official website. He said that it was a “relief” to return after working so hard:

“I remember the moment when we were ready to come on and the manager came up to me and gave me a hug.

“I could’ve shed a tear there, that was how emotional I was. It was the relief thing, you work so hard for this moment.

“It was a special day for me, my family and the people who work with me.”

“They (Liverpool) were satisfied then (last summer). And hopefully, even more after this year.