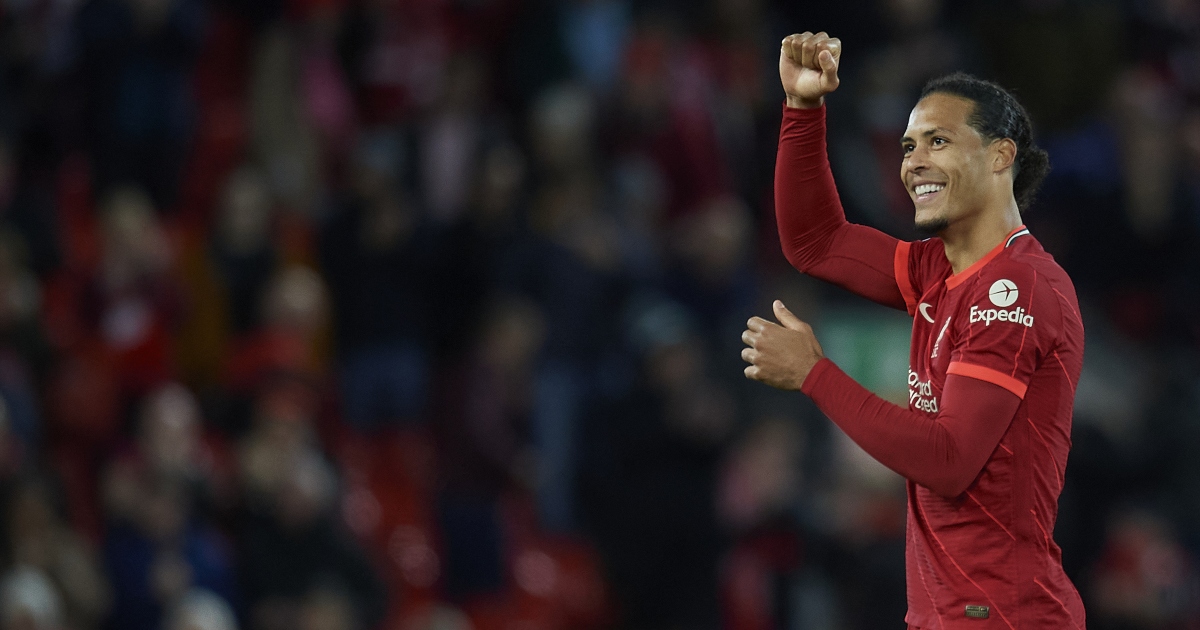 Jurgen Klopp’s side have dropped points in their last two Premier League games against Brighton and West Ham respectively and will play 13 games in the next six weeks.

However, van Dijk believes they should be looking forward to a challenging spell.

Speaking to Liverpoolfc.com, the centre-half said: “It is [quite a lot of games], but playing games is the most beautiful thing as a football player. Just embrace it.”

“We need everyone and everyone realises that as well. We just have to go for it, you can’t change it, you just have to enjoy it. Enjoy the moment, don’t get injured and hopefully get good results all together.”

Liverpool will take on Mikel Arteta’s side at Anfield and the Dutch defender knows it will be a tough ask for the Reds to return to winning ways.

“They are in a good moment, definitely. It’s going to be very tough. We’ll analyse them well. They have a clear plan, good players, a good team, a good manager.

“So we have to be very well prepared and very good to get a good result. We have to be confident. And obviously we all want to show a reaction after what happened in London.”

van Dijk has admitted Liverpool were not good enough in the defeat at West Ham but they will look to improve ahead of Arsenal.

“Obviously we don’t want to concede goals at all. The way we conceded there is something we have to look at it, we will look at it, and we probably all have looked at personally.

“We’ll obviously discuss it today, take it with us and do better. That’s how we are in it and that’s how I see it as well.”

However, despite Liverpool’s frailties against the Hammers, van Dijk thinks his side should go into Saturday’s clash confident they can get a result.

“Yeah, we should be confident regardless. We have a fantastic group of players and we play at home. We know it’s going to be tough because Arsenal are a good team, they are in a good situation. But we’ll look at ourselves more in this case and try to perform as well as we can.”