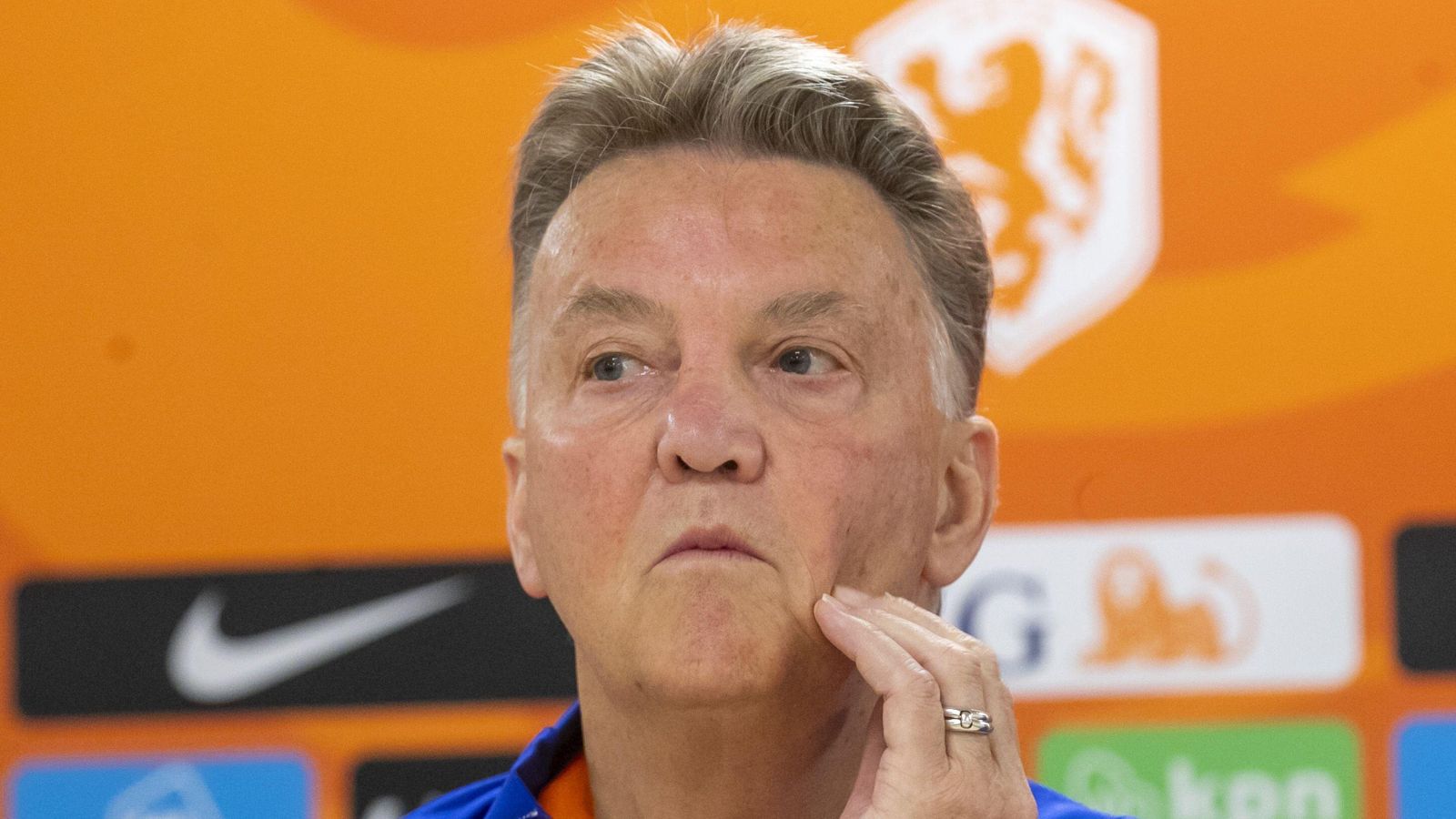 Louis van Gaal has suggested that Ed Woodward’s exit from Man Utd presents Erik ten Hag with an opportunity to be a success at Old Trafford.

Netherlands boss Van Gaal has taken a swipe at Woodward ahead of his side’s Nations League game against Wales.

Ten Hag is reportedly keen on making a swift return to his former club to sign Jurrien Timber.

The 20-year-old Ajax defender is part of the Holland squad in Cardiff.

Timber is expected to play on Wednesday with Liverpool centre-back Virgil Van Dijk granted time off following a demanding season for club and country.

He said: “I think a player of his quality can play in the Premier League. That is not a problem.

Van Gaal revealed in April that he was battling prostate cancer.

The 70-year-old later said the “25 radiation treatments” he had undergone for the disease had been successful.

“This is not the moment to speak about my disease,” said Van Gaal.

“But I can assure you that I can manage because this group is a present for me. In my career I have never coached such a group.”