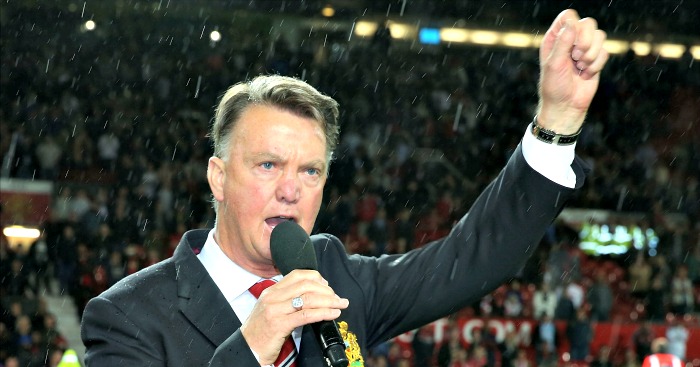 Louis van Gaal has expressed his anger at the way his Manchester United sacking was managed.

Van Gaal was sacked two years into his three-year contract. He parted company with the club two days after winning the FA Cup, with Jose Mourinho taking the reins a week later.

“The pressure was enormous with my head in the noose and they went right behind my back.

“I think it was all orchestrated like a film and it was done very much behind my back right from January.

“United put my head in a noose and I was publicly placed on the gallows.”