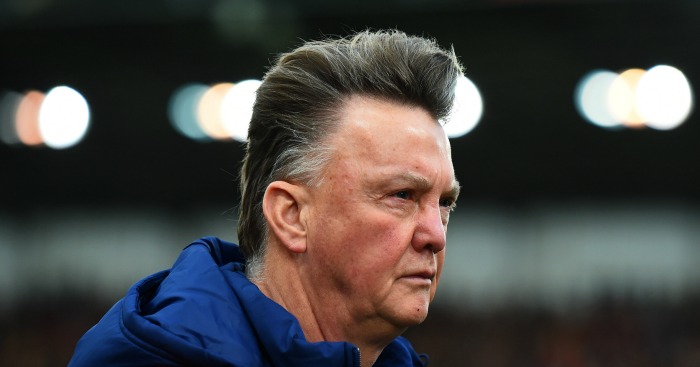 Louis van Gaal says he does not expect to do any business in the January transfer window.

Van Gaal might well be deflecting attention from their moves, but the Dutchman poured cold water on those rumours.

“I don’t think that we shall do business in January,” the Manchester United manager said.

“When there is a chance to make the selection better then we shall do it but I don’t think we shall do that.”

“I have said also in the (summer) transfer period that we need creative players with speed and we don’t have that too much.

“Juan Mata is playing the right side and he is doing fantastically well because he always has a big contribution for our team, but he is not a right winger in the profile I have.

“But it is not so easy to purchase players who are better than Mata because even though he is in a different profile, he is a very good right winger in our way of playing.”