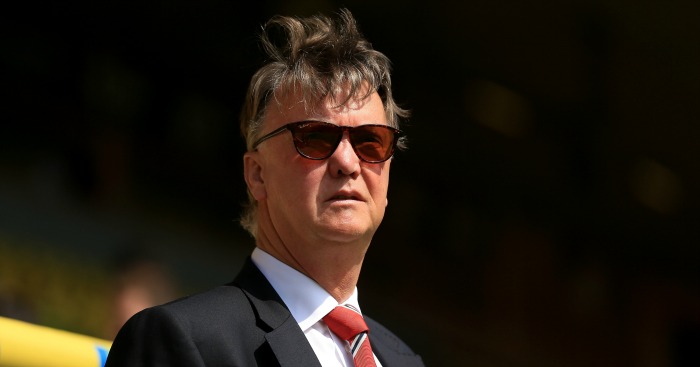 Louis van Gaal had laid into Paul Merson over his recent Liverpool rant.

Merson told Sky Sports this week that Liverpool should “get out of” the Champions League as soon as they possibly can to aid their Premier League title aspirations.

Liverpool lead the Premier League table by four points after 21 games, and face Bayern Munich in the Champions League last 16.

But Merson believes the club should ignore every other competition for their tilt at a first English top-flight league title since 1990.

“Seriously, these players can go down in history. The club, the manager…

“They’ve got to get out. Get out of it. Get out. You’re gonna win the league for the first time in 29 years. You don’t realise how big this is, in peoples’ lifetime.

“The quicker they go out of these competitions, the more of an unbelievable chance they have to win the Premier League.

“They’ve not got the biggest squad in the world. These chances do not come along too often, you win it one year, and the next you’re blown away in 10 games. They’ve got to take that chance.”

“This man is not normal. Liverpool shouldn’t take his bad advice into consideration.”