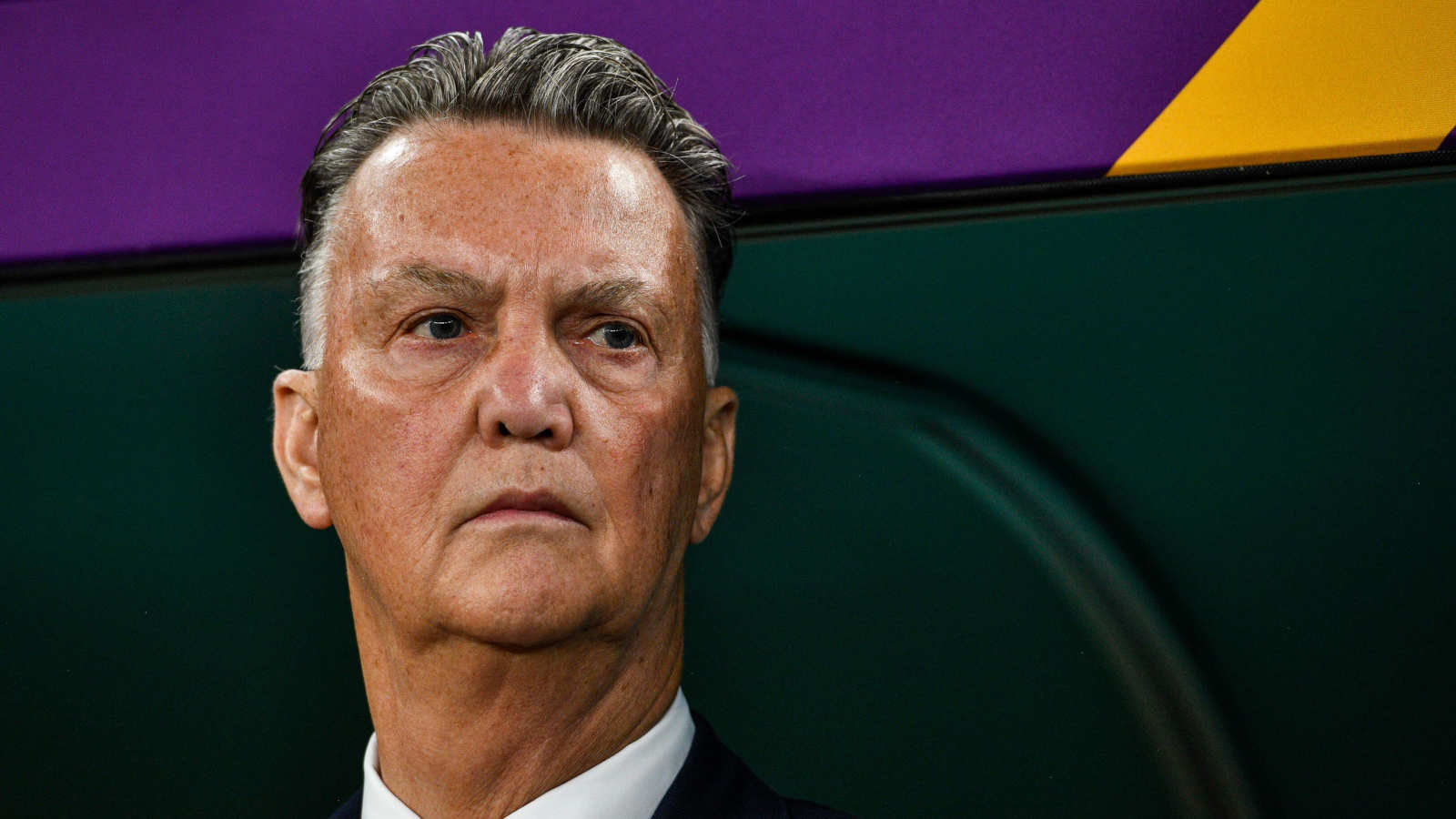 Louis van Gaal has emphasised his belief that the Netherlands can win the Qatar World Cup – and “deserve some respect”.

The Oranje, unbeaten in 17 matches, defeated Senegal 2-0 then drew 1-1 with Ecuador in their two Group H games so far.

They conclude their pool fixtures by playing the tournament hosts on Tuesday, and boss Van Gaal told a press conference ahead of the contest: “I hope this (saying the target is to win the competition) is no pressure at all.

“Because I think you always have to identify the goal, the purpose for which you are here, and then you can work your way towards that purpose. If you don’t identify that purpose and say ‘the last 16 or the quarter-finals is enough’, that isn’t the right way to do things.

“I never said we’re going to become world champion, I said we can become it, that we have a chance, and the players have also become convinced of that.”

Van Gaal – who is in his third spell as Netherlands head coach and oversaw a third-placed finish at the 2014 World Cup – has been critical of his team’s play in terms of ball possession in the last two games, and said he was looking for an improvement on that front on Tuesday.

But he was defensive of his players overall, saying: “By and large they have performed really well in the squad for us and I’m just assuming that will continue to happen.

“I try to make sure every player reaches his full potential, and I’m quite successful. We are unbeaten for 17 matches and if you look at the goal difference, I think that we deserve some respect.”

The 71-year-old also stressed he would not stay on if they did go on to lift the trophy, with Ronald Koeman already confirmed as his successor, before adding: “One comment I’d like to make – if we become world champion, then the football world is a very opportunistic world. You never know.”

Cody Gakpo has scored in both group games, and Van Gaal said of the forward: “I had more or less expected he would evolve this way, but I believe he’s going to evolve even further, much further. I’m not surprised, but it’s marvellous he can do this on the world stage.”

The player joining Van Gaal at the press conference was midfielder Frenkie de Jong, who, when asked how close he had come in the summer to joining Manchester United from Barcelona, said he was not commenting on club football.

It was also put to De Jong that he looked a little unwell, to which he replied: “I’m fit – I just have a sore throat and didn’t sleep that well last night. But I feel great.”

The group sees the Netherlands and Ecuador on four points, while the latter’s opponents on Tuesday, Senegal, have three.

Qatar are bottom and cannot reach the next round following a 2-0 loss to Ecuador and 3-1 defeat to Senegal.