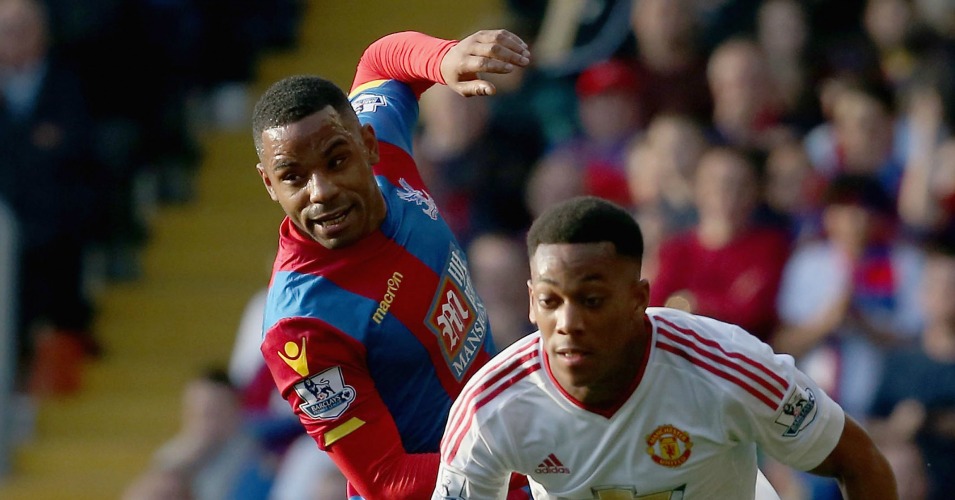 United produced another predictable performance as they went a third fixture without scoring – their run includes a Capital One Cup defeat on penalties by Middlesbrough that went to extra-time – when they drew 0-0 in the Premier League at Crystal Palace.

The promising Martial, signed for a potential £58million towards the conclusion of the summer transfer window, was again restricted wide on the left, with Wayne Rooney again disappointing from a more central position and Van Gaal’s team – for all of their undoubted talent – again never looking likely to score.

On Tuesday they host CSKA Moscow in the Champions League, but despite the importance of the fixture amid wider concerns about Rooney’s stuttering form and the fact that Martial appears a genuine threat when playing as a striker, the manager is still undecided about where the Frenchman should play.

“Of course (I’m concerned),” he said. “But when you are not creating so many chances I cannot complain.

“After Middlesbrough (on Wednesday) we had created a lot of chances to finish, and then it is more concerning, but nevertheless today we had chances we could finish and then you win this game. That is our history until now, we have to improve that.

“It was obvious that Crystal Palace started very well, they won every second or third ball and kept the pressure on us. The chance Ander Herrera had in the first half, you have to finish. We didn’t finish that.

“In the second half, Palace were maybe more aggressive than the first half. We don’t develop our positional game and then you cannot create chances, you keep always the pressure on our goal.

“(But) I cannot see that (United’s players) are lacking confidence. When I see their characters I don’t think they doubt their quality. It can change in one match.

“We don’t know (Martial’s best position) yet because he played always in Monaco as a left winger; as manager I have to see what is the best balance in the team.

“That’s not so simple, so I have to decide every week dependable on the game plan and qualities of opponent, and so on. In Monaco he played more or less always on the left wing.”