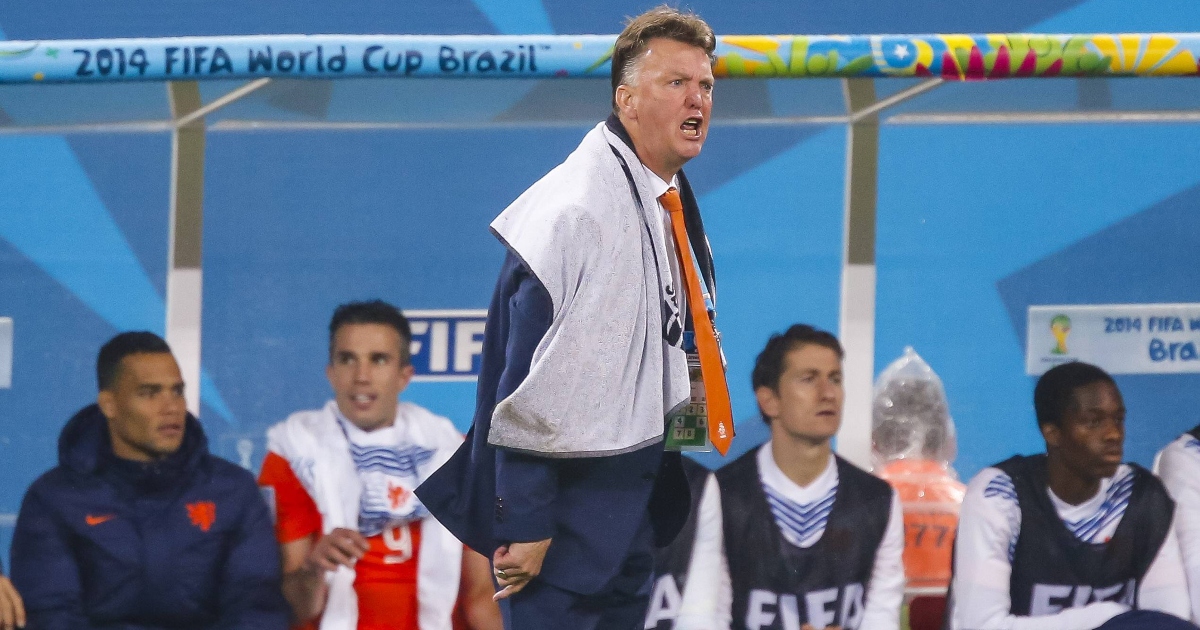 Louis van Gaal has been appointed as Holland coach for a third time.

The former Manchester United boss has agreed a deal with the Royal Dutch Football Association (KNVB) running to the 2022 World Cup in Qatar.

The 69-year-old comes out of retirement to succeed Frank De Boer, who stood down as boss last month after the side were eliminated in the last 16 of Euro 2020.

Van Gaal said in quotes on the Holland team’s official website: “Dutch football has always been close to my heart and national coaching is in my view a key position for the further advancement of our football. Moreover, I consider it an honour to coach the Dutch national team.

“There is little time for the next qualifying matches, which are immediately crucial for participation in the World Cup. The focus is therefore immediately 100 per cent on the players and the approach. After all, I was appointed for that.

“It is good to be back in Zeist. By now I have already spoken to a number of players and the technical staff has been put together with the KNVB. I am very much looking forward to getting the job done together.”

Holland are scheduled to next be in action with World Cup qualifiers against Norway, Montenegro and Turkey on September 1, 4 and 7.

Van Gaal, who will be assisted by Danny Blind and Henk Fraser and have Frans Hoek as goalkeeper coach, had not held a management role since leaving United in 2016 after two years in charge, during which he oversaw them winning the FA Cup.

He guided Ajax to Champions League glory in 1995 and has also had stints in charge of Barcelona, twice, AZ Alkmaar and Bayern Munich.

Elsewhere, van Gaal’s former club United are set to loan out defender Axel Tuanzebe to Aston Villa as they battle Newcastle United for his signature.

Dean Smith wants to bring the former Villa loanee back to the club, to add strength in depth in defence.

It would be Tuanzebe’s third loan spell at Villa park, after the 23-year-old made five appearances under Steve Bruce in the 2017-18 season and a further 25 under Smith the following season.