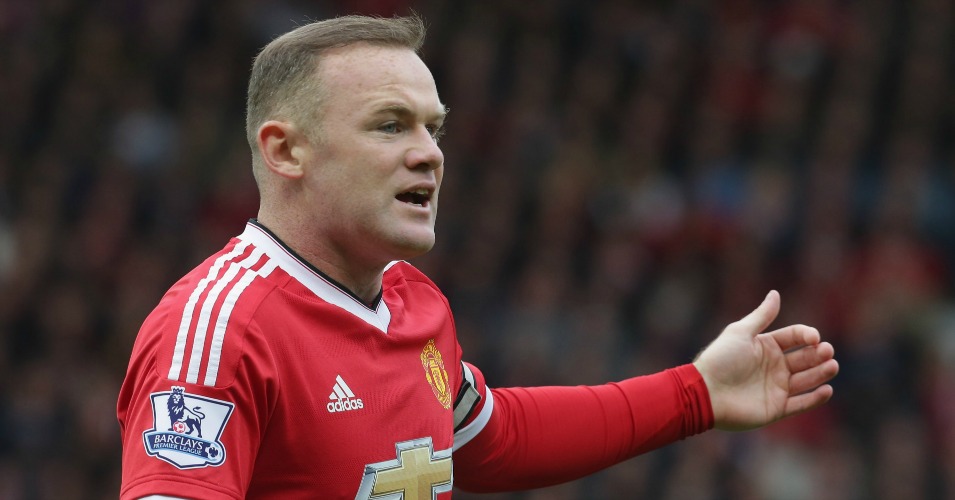 Louis van Gaal says he is “sick of” answering questions about Wayne Rooney after another rotten performance.

Rooney plumbed new depths of awful against Manchester City on Sunday and yet once again played the full 90 minutes with Anthony Martial looking lively out on the left.

55% passing accuracy for Wayne Rooney. No shots on target. No chances created. Lost possession five more times than any other player.

Van Gaal refused to discuss Rooney’s performance, telling journalists: “I have to talk every week about Rooney. Why?”

Because he is your captain and star striker, that’s why.

“Then you have to write it down. It is your opinion,” said an irked Van Gaal. “I don’t give any more answers about Wayne Rooney because I am sick of them.”

Our Daniel Storey did write it down in his 16 Conclusions:

‘When Wayne Rooney scored at Goodison last weekend, people queued up to tell us why, actually, this is why you don’t write off the man. The last two games have demonstrated that, in his current guise, disappointment is the rule, not exception.

‘It’s not just that Rooney is offering nothing to United’s attack; he is hampering it significantly. Anthony Martial, Juan Mata and Ander Herrera can do all they can to take attacks so far, but at some point their team-mate needs to get involved. Then all promise turns to dust.

‘It is as if Rooney is playing with lead weights under his shirt, labouring around the opposition half like a 35-year-old League Two striker telling everyone who’ll listen that he’s still got it. He completed nine passes in the first half, and gave the ball away seven times. There is an increasingly familiar Old Trafford groan reserved for a Rooney pass straight into touch. It is becoming the soundtrack of his decline.’

Van Gaal blamed the 0-0 draw on Manchester City’s defensive tactics, and claimed that he was happy with his side’s performance.

“When you play 90 minutes, where you are concentrated and focused like we were, then I am proud. But we are still two points behind City so it’s disappointing,” he said.

“They [City] have the right to play compact and they have done it. They have a fantastic team on the counter and we had to defend against that as well in a very professional way.

“I cannot complain, I am only disappointed. We did not have the luck.”