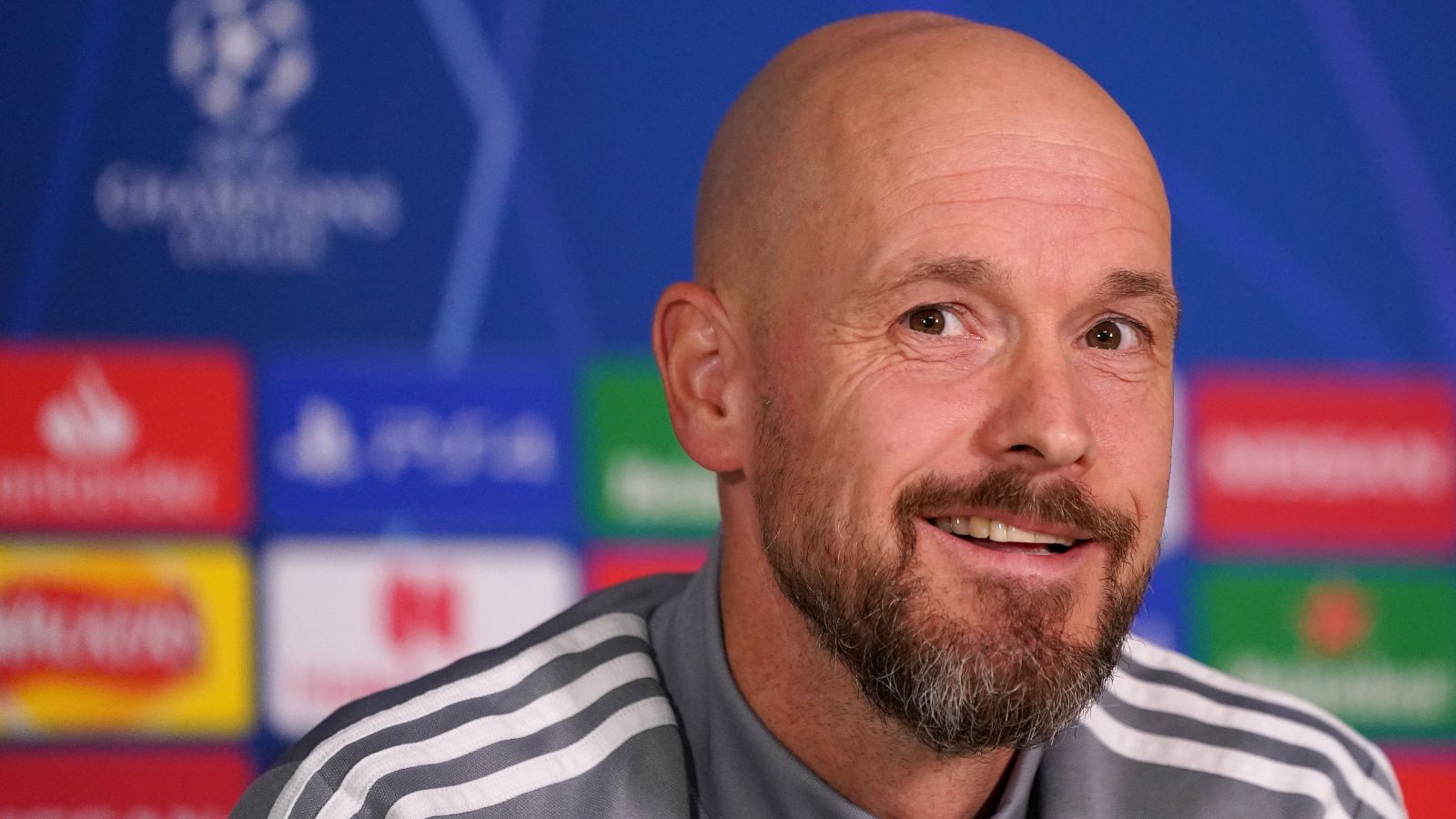 Louis van Gaal has warned compatriot Erik ten Hag against a move to Manchester United as they are a “commercial club”.

Ten Hag was formally interviewed by United last week as the Red Devils hierarchy step up their search for a new permanent boss to replace interim manager Ralf Rangnick.

Former Spurs boss Mauricio Pochettino is also in the frame, while reports on Monday suggest Spain’s Luis Enrique is also one of the frontrunners to take over at Old Trafford.

Van Gaal – who was United boss between 2014 and 2016 before being sacked within hours of winning the FA Cup – has given a blunt warning to Ten Hag about his former employers.

“Erik ten Hag is a great manager and that’s always good for Manchester United, but Manchester United is a commercial club. He [Ten Hag] would be better off going to a football club,” Van Gaal told reporters ahead of the Netherlands’ friendly against Germany in Amsterdam on Tuesday.

“I’m not going to advise him but he should choose a football club, not a commercial one.”

Van Gaal has never been one to mince his words and explained his anger at Qatar hosting the World Cup.

He described FIFA’s decision to allow Qatar to host the tournament as “bullsh*t”.

“Now, everybody knows that I find that ridiculous,” Van Gaal told a press conference last week.

“It’s ridiculous that we are going to play in a country – how does FIFA say it? – To develop the football there, to develop it better there. That is b******t.

“And how are you doing that? By organising a tournament in that country. But it doesn’t matter, it’s about money, commercial interests. That’s the main motive of FIFA

“Why do you think that I’m not a member of the commission of FIFA? Because I have always taken my distance against these kinds of organisations. It’s not right, but I can say this directly about Qatar, but this does not help the world get rid of this problem.”