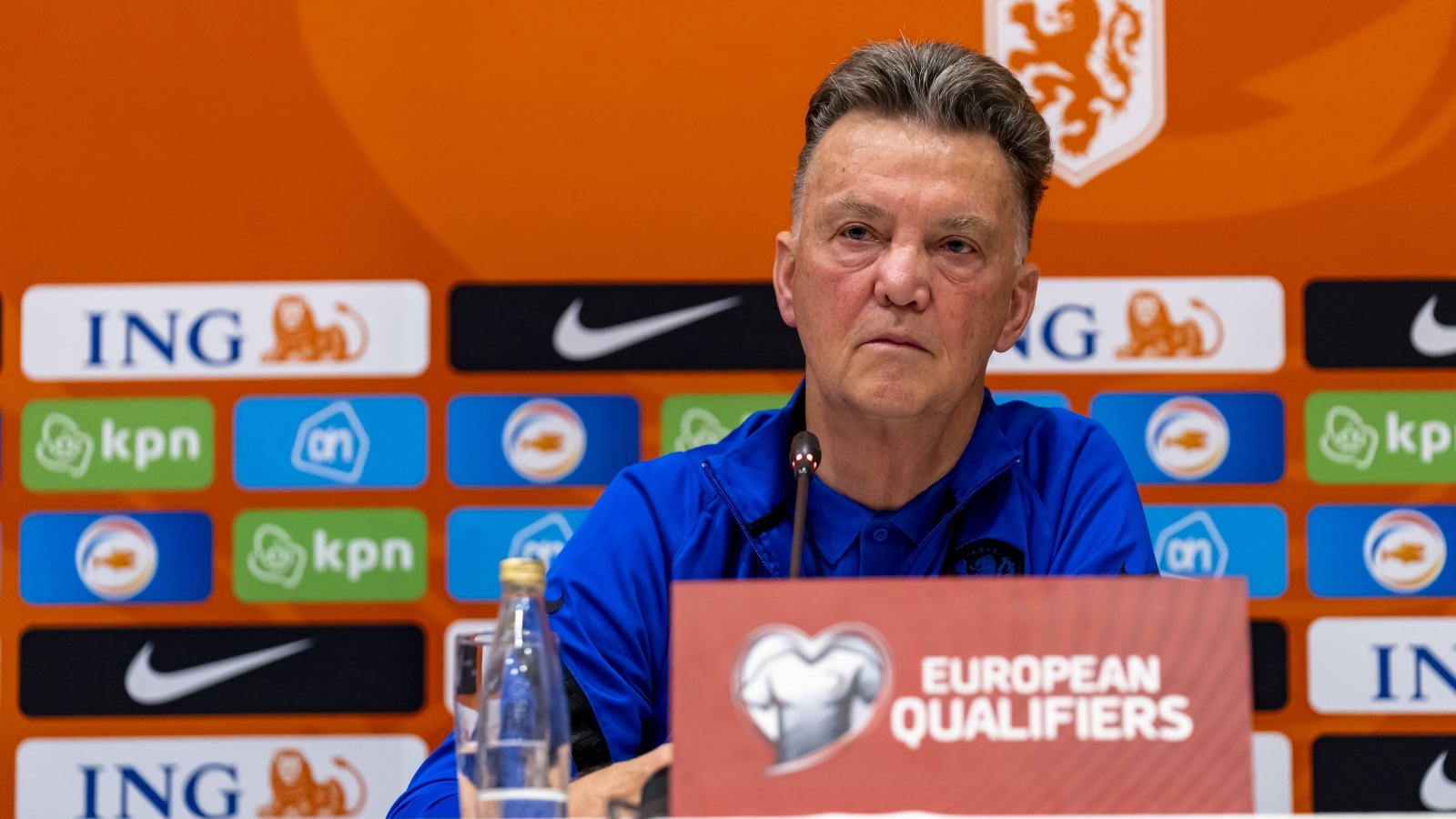 Timber has been linked with following Erik ten Hag to Old Trafford this summer, as the the new United boss plans an overhaul of the squad.

The 20-year-old is a regular starter for Ajax and has seven international caps for the Netherlands, with his latest coming in their 4-1 win over Belgium in the Nations League last week.

And Ten Hag is rumoured to want to add him to his ranks at Old Trafford, with centre-backs Phil Jones and Eric Bailly likely to join Paul Pogba, Jesse Lingard and Nemanja Matic in leaving the club this summer.

But Van Gaal, who has plenty of options at centre-back, including Virgil van Dijk, Matthijs de Ligt and Nathan Ake, believes Timber would be better served playing for a side where he is guaranteed game time ahead of the World Cup in Qatar this winter.

“I think a player of his quality can play in the Premier League. That is not a problem,” Van Gaal said.

Van Gaal has never shied away from questions about his former club United, previously attempting to warn Ten Hag against taking on the role to avoid a “commercial club”.

“I’m not going to advise him but he should choose a football club, not a commercial one.'”

But after it was announced that Ten Hag had agreed to join the Red Devils, Van Gaal claimed the “new leadership” above the Dutch boss could make a difference.

He said: “There is now a new leadership.