Home All The News Van Gaal: Why Man United missed out on Hummels, Muller 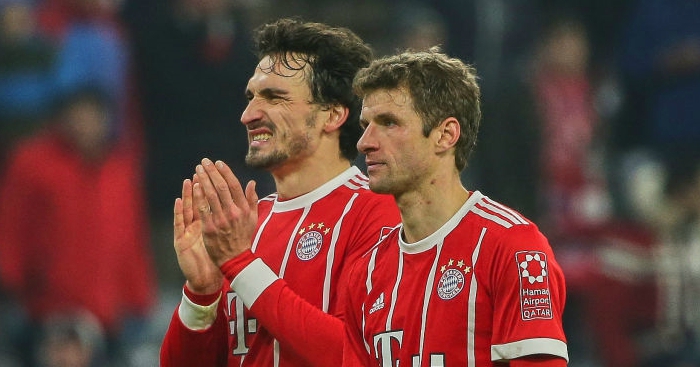 Louis van Gaal says he wanted Manchester United to sign Mats Hummels and Thomas Muller when he was manager.

Van Gaal was appointed United boss in summer 2014 as the permanent replacement for David Moyes.

He was in charge at Old Trafford for two years before being unceremoniously dumped for Jose Mourinho one day after winning the FA Cup in 2016.

The Dutchman suggests that things could have been different had United landed one of his two transfer targets.

Van Gaal wanted to bring centre-half Hummels and striker Muller – one of Ed Woodward’s four ‘fantasy’ signings – in from Bayern Munich, but neither move materialised.

“I wanted to sign Hummels for Manchester United,” he told Sport Bild. “But because at that time he was coming out of a poorer season, we didn’t do it in the end.

“I can confirm that I wanted Muller. But there was nothing we could do. FC Bayern made it clear that they would not sell him.”

Johnny Nic: Does English cricket have a drinking problem? (Cricket365)