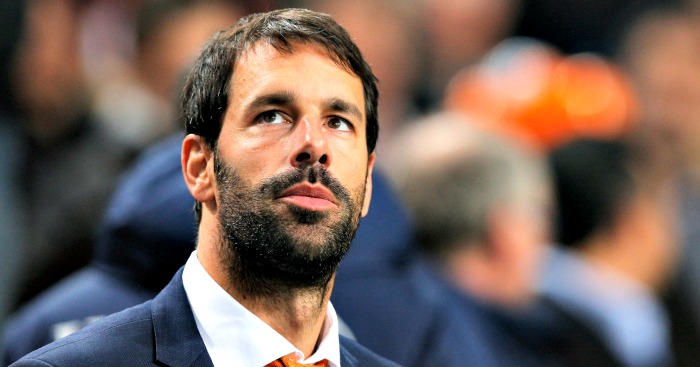 PSV Eindhoven have announced that Ruud van Nistelrooy will join the club as a striking coach.

The former Manchester United star will coach the strikers in the club’s under-17, under-19 and reserve teams, the Eredivisie side announced in a statement.

The 39-year-old will leave his position as an assistant to Holland boss Danny Blind.

“I’m really looking forward to my new job at PSV, where I’m going to help the young attackers maximise their potential,” he said.

Van Nistelrooy made his name as a striker with PSV before joining Manchester United where he enjoyed a prolific five-year spell.