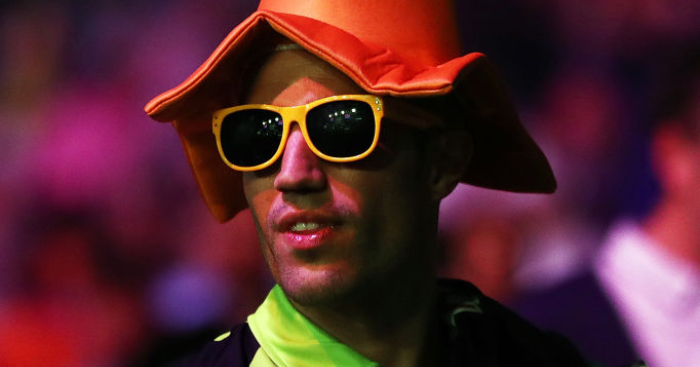 Robin van Persie has warned Man Utd that Donny van de Beek could have to “mentally adjust” to his new surroundings ahead of his imminent arrival at Old Trafford.

It has been widely reported that the Dutchman has completed a medical ahead of a £40m move which is likely to be announced in the coming days.

Van Persie knows exactly what it takes to perform at Man Utd and the former striker is interested to see how his compatriot performs at “a beast of a club”.

“Donny van de Beek is 23 years old and that is a nice age to make a transfer to the Premier League,” Van Persie told De Telegraaf.

“I was a bit younger when I went to Arsenal, and in the locker room, I was considered a player for the future. Winning the UEFA Cup with Feyenoord meant nothing. The Premier League is a completely different world.

“It means that he has to stand there right away and he has to mentally adjust to that. Because Manchester United is in every way a beast of a club.”

Van Persie added: “Physically I don’t foresee any problems for Donny. His walking actions are his biggest weapon.

“He is also able to play sixty games a year. Easy games just aren’t there anymore. Especially against Fulham or Crystal Palace, you have to play the most. At every duel, even at every throw, those opponents pound on you.

“He has the advantage that he has gained a lot of experience in the last two seasons in Europe.

“The year in which Ajax reached the semi-finals of the Champions League was his big breakthrough.”