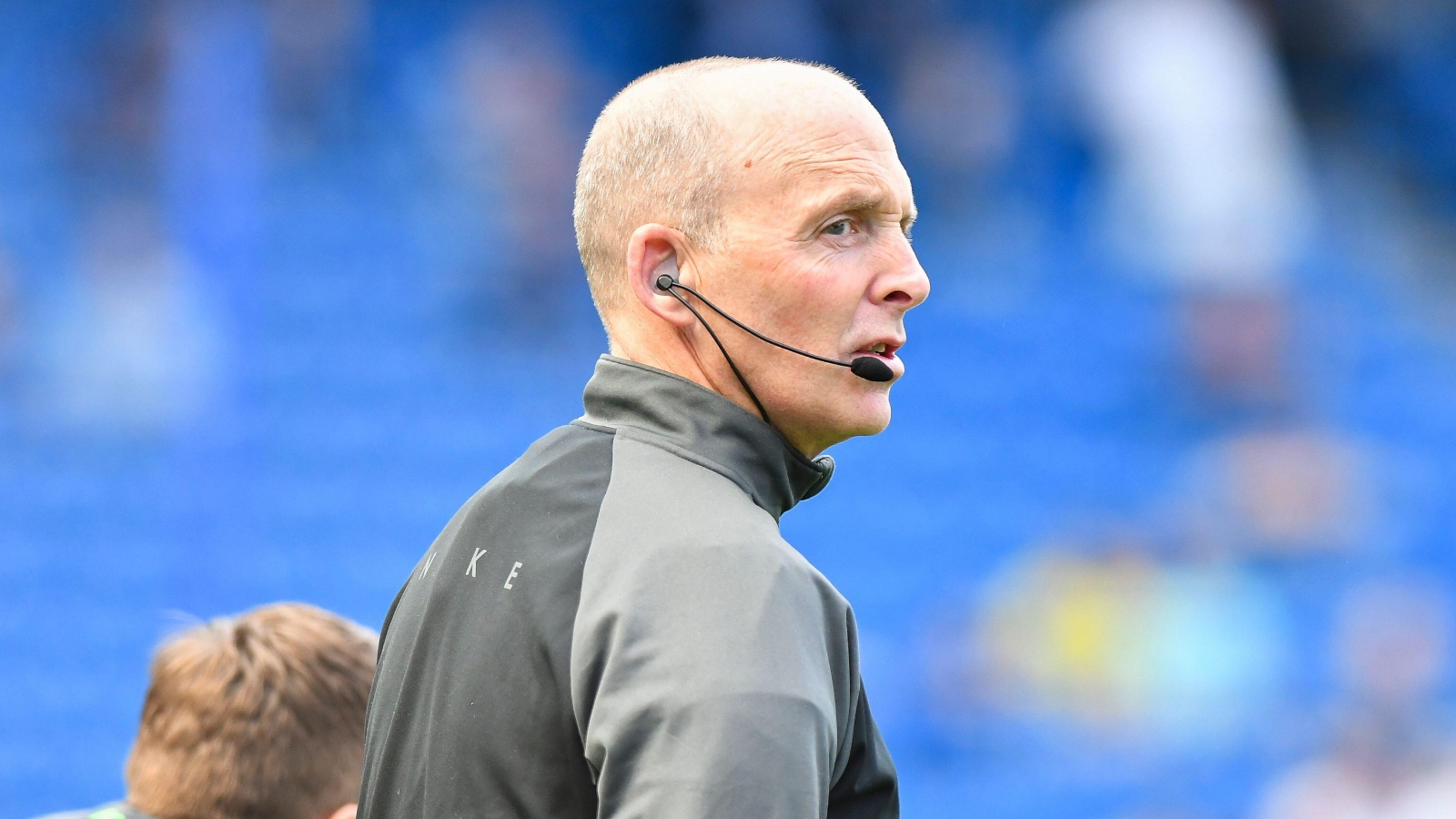 No action was taken over the incident which led to Harry Kane’s equaliser in the sixth minute of added time of the 2-2 draw at Stamford Bridge.

It sparked a major talking point and on review Dean, who retired as a referee after last season but has continued in a VAR role, accepts he made an error.

“Sometimes in hindsight, you realise you could have acted differently. I’ve now had time to reflect on Sunday’s clash at Stamford Bridge,” he wrote in his column for MailPlus.

“I could not award a free-kick as VAR, but I could recommend to (Anthony) Taylor that he visit the referee review area to consider a possible red card.

“In the few seconds I had to study Romero pulling Cucurella’s hair, I didn’t deem it a violent act.

“I’ve since studied the footage, spoken to other referees and, upon reflection, I should have asked Taylor to visit his pitch-side monitor to take a look for himself.

“It goes to show that no matter how experienced you are, and I’ve spent more than two decades as a Premier League official, you are always learning.

“It’s disappointing for me as this was one incident in an otherwise very good weekend from our officials.”

Speaking earlier this week, Cucurella said he had no problem with Romero after having his hair pulled by the Argentine.

“For me it was no problem. Before the game I spoke with him and it is a fight on the pitch.

“I have no problem with him and it is only an action in the game.

“Maybe it was an important action as it maybe changed the final result.

“But I think we will have another opportunity in a few months (against Tottenham) and this is our opportunity.”

Sunday’s Premier League match at Stamford Bridge was a fiery encounter, to say the least.

They got into it again at full-time when Tuchel took exception to Conte not looking into his eyes when shaking his hand.

Both bosses were sent off by Anthony Taylor as a result, and Conte is confident they will avoid a touchline ban.