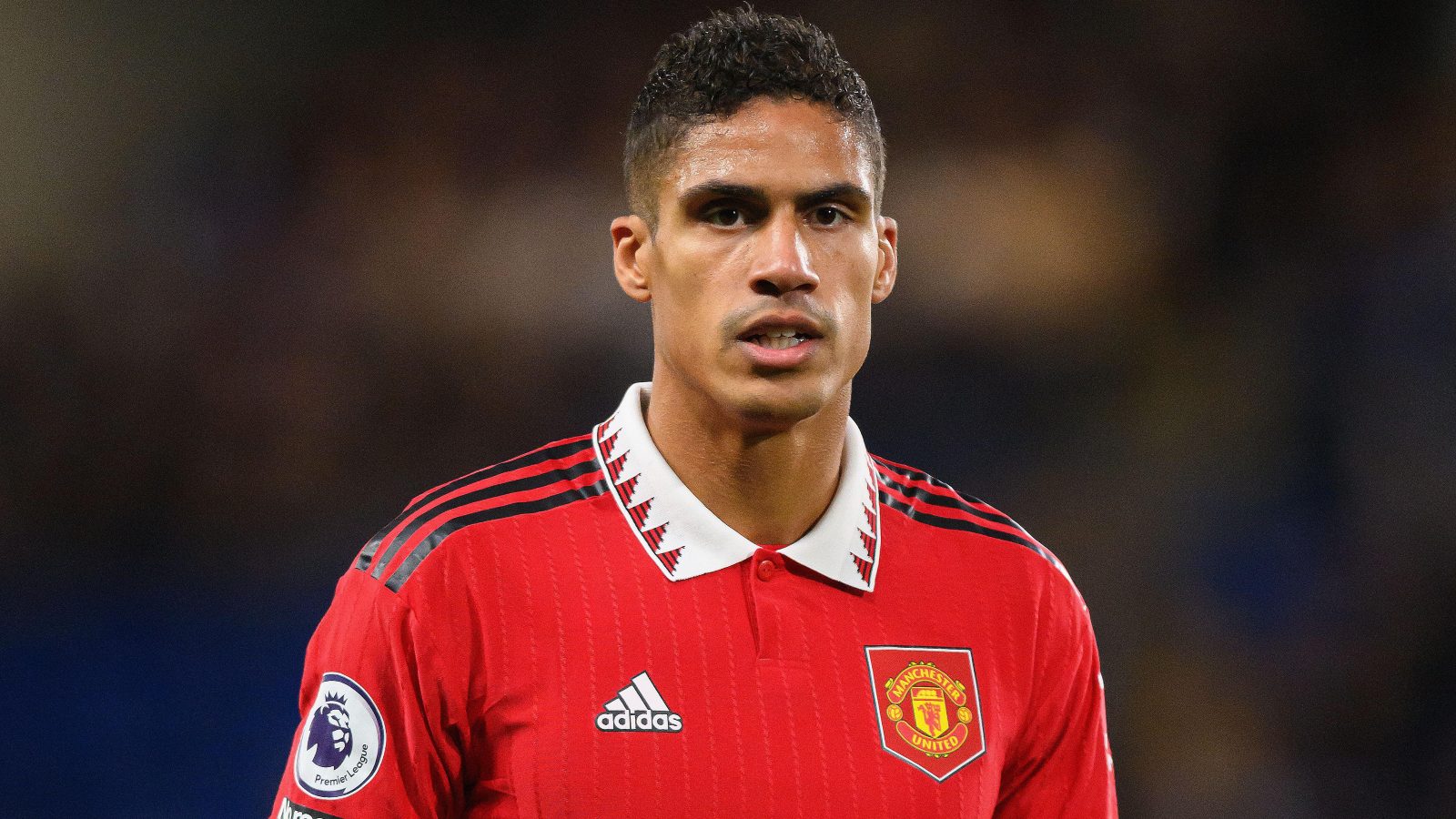 Raphael Varane says “obviously” Cristiano Ronaldo’s controversial interview has impacted the Man Utd squad as he becomes the first member to speak about it.

The 37-year-old criticised the club, Erik ten Hag, former interim boss Ralf Rangnick, senior executives and some former players in his interview with Piers Morgan, which airs in full tonight.

Speculation earlier today claimed that the Man Utd players have become ‘tired’ of Ronaldo’s ‘whining’ and don’t want to see him return to the club after the World Cup.

A report yesterday also claimed that some of his team-mates were ‘furious’ at him, while Ten Hag is now ready to get rid of the Portugal international.

And now France international Varane – who is on World Cup duty – has become the first Man Utd player to react to the interview.

Varane told Europe1: “Obviously it affects us. We follow what is happening and what is being said.

“We try to calm the situation in our own way, we try not to get too involved in it.”

Varane added: “When it’s a star like Cristiano Ronaldo, even more, so we try to take it with distance, that is to say that we do not try to change the situation alone, we are part of a collective.

“What I want is the best for my team so whatever the decision, as a player, we will accept it and give the best of ourselves.”

Former Tottenham manager Tim Sherwood thinks Ronaldo’s interview with Morgan “tarnishes his legacy” after being regarded as one of the best footballers of all-time.

“I don’t think what Ronaldo is saying is ground breaking, I really don’t,” Sherwood said on talkSPORT.

“I think it’s more ground breaking the fact that he’s come and said it so publicly and obviously done it on a huge platform. He could’ve gone Oprah Winfrey or Piers Morgan – he’s took the English option.

“I’m astounded that he’s come out and done it I really am, I think it tarnishes his legacy.

“I think Lionel Messi must be sitting in Qatar in his camp laughing, looking at it from afar. Because when you ask players who the best players are to have played the game, it’s either Messi or Ronaldo.

“But my unconscious bias is now drifting towards Lionel Messi. Just on the top of this, which is a shame really.”

READ MORE: Sod Ronaldo, let’s start talking about the World Cup and who will play for England