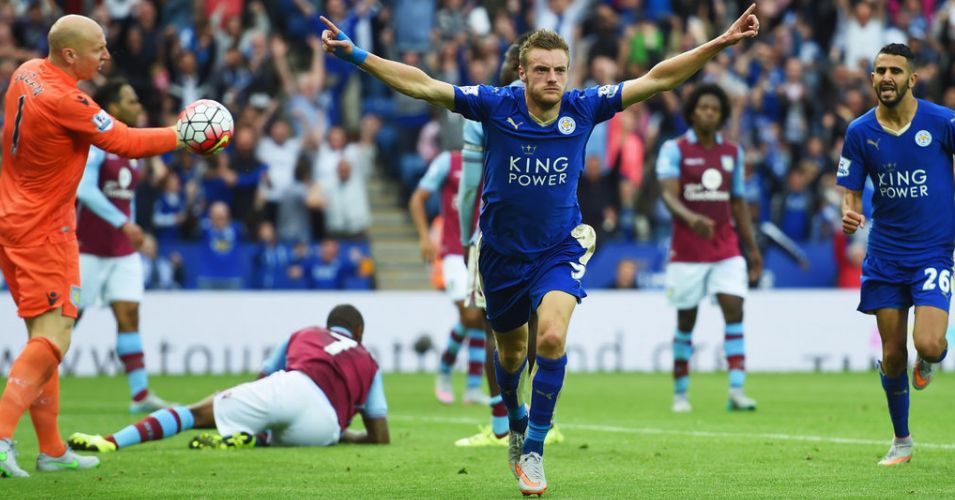 Leicester and England forward Jamie Vardy has been recorded as the fastest player in the Premier League this season, with the Foxes claiming the top three speeds this season.

According to Sky Sports, the speedy Vardy reached a speed of 35.44km/h, which is equal to just over 22 miles per hour, in the Foxes 2-1 win at West Ham in August.

England frontman Vardy also has the fifth highest score on the table after hitting 34.95km/h against Bournemouth.

Stoke City striker Mame Biram Diouf is fourth on the list with a speed of 34.97km/h, which he reached against Norwich.