This is at least the fourth time Jamie Vardy has stood by his decision to turn Arsenal down. 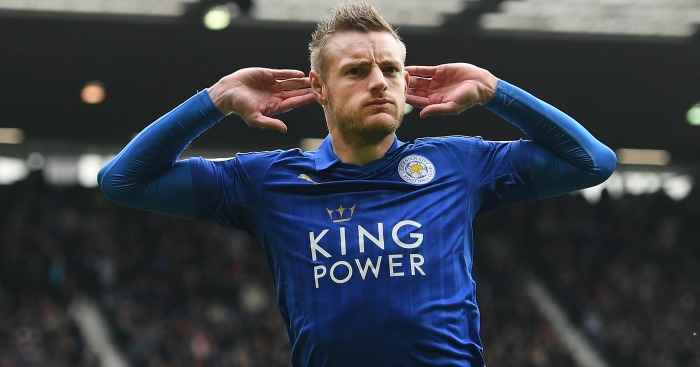 Jamie Vardy has again insisted he made the right decision in turning down the chance to join Arsenal in summer 2016.

Vardy was the subject of a £20million offer from Arsenal in the months after helping Leicester win the Premier League title.

The England international agonised over the decision but eventually chose to stay at Leicester, signing a new long-term deal.

“It’s a decision that I came to,” he told BBC Sport of rejecting Arsenal. “I thought about all the positives and negatives. I made my decision and stuck by my decision and I’m still here.

“You always say that [you want to stay] but the manager might get fed up with me and say ‘on your bike’ so we’ll have to wait and see.”