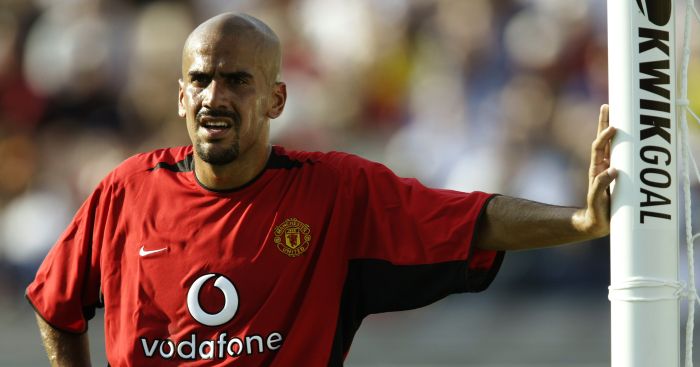 Juan Sebastian Veron has revealed what went wrong for him during his tricky spell at Manchester United.

The former Argentina international arrived at Old Trafford from Lazio in 2001 for a £28.1million fee.

However, his time in Manchester only lasted two years and 51 Premier League appearances before an even less fruitful spell at Chelsea.

“It was a new thing for me, even if I’ve always faced change with ease. My family was happy, I was happy.

“The real change was the physical aspect. I regard fitness training as a very important thing.

“I moved from a country with intense pre-season training to another where football matches are the only way they train. In England they play the whole year: Christmas, New Year, non-stop.

“The first six months I coped with it well – really well. But after December, it was very difficult for me to keep up.

“I would suffer from the lack of a fitness base, I wouldn’t be able to last the whole game, and I would pick up injuries.”