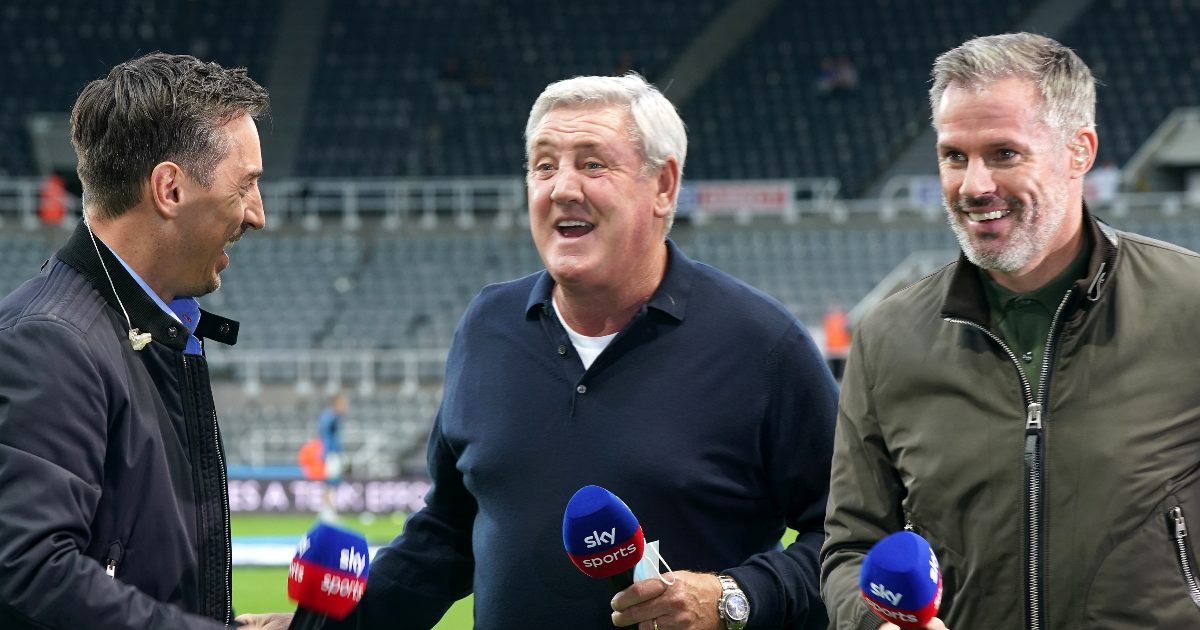 Former Newcastle United midfielder Kevin Nolan has suggested that the club’s new owners have been “very clever” by sticking with Steve Bruce.

Bruce took over at Newcastle in 2019. He was chosen to replace current Everton boss Rafael Benitez.

The 60-year-old has led the Magpies to two midtable finishes in the Premier League from his two seasons in charge.

Newcastle are winless in the Premier League this season and Bruce is expected to leave in the coming days.

This comes after the club’s Saudi-led takeover was completed last week. Newcastle’s new co-owner Amanda Staveley confirmed on Friday that Bruce will remain in charge for this weekend’s game against Tottenham.

This will be Bruce’s 1000th game as a manager. Nolan spent two years at Newcastle between 2009 and 2011. He has told BBC Sport that it is “very clever” for the owners to keep Bruce:

“Everyone’s saying ‘sack him’, ‘bring this manager in’, there’s so much speculation surrounding it all. I don’t think they realised they were going to get it as quickly as they got it, so they haven’t had a knee-jerk reaction to that and what everyone is expecting or wanting.

“What they’ve done is they’ve been very clever, they’ve taken a deep breath, they’ve sat back and thought ‘what’s the best thing for the club at this moment in time?’, and I totally agree that Steve Bruce is right for Newcastle at this time.

“Whether he is in the next two or three weeks when they start getting a grip of the club and what they want to do and where they want to go, whether they want to speak to other people is another thing, but for this moment, Steve Bruce, it’s the correct decision to keep him in charge.”

On Friday, Bruce suggested that he is “carrying on until [he] hears otherwise” from the new owners:

“I’ve had to use all my experience this week. I had a brief ten-minute conversation with the new owners. Now I’m carrying on until I hear otherwise,” Bruce said.

“There were no discussions on my future, it was all about the team, injuries and how we are looking for the weekend. It was very informal and I have to say they were very good people.

“It was good to see them, let us not forget it is a great thing that has happened for the club and the city. If it takes this great club forward, then great.”