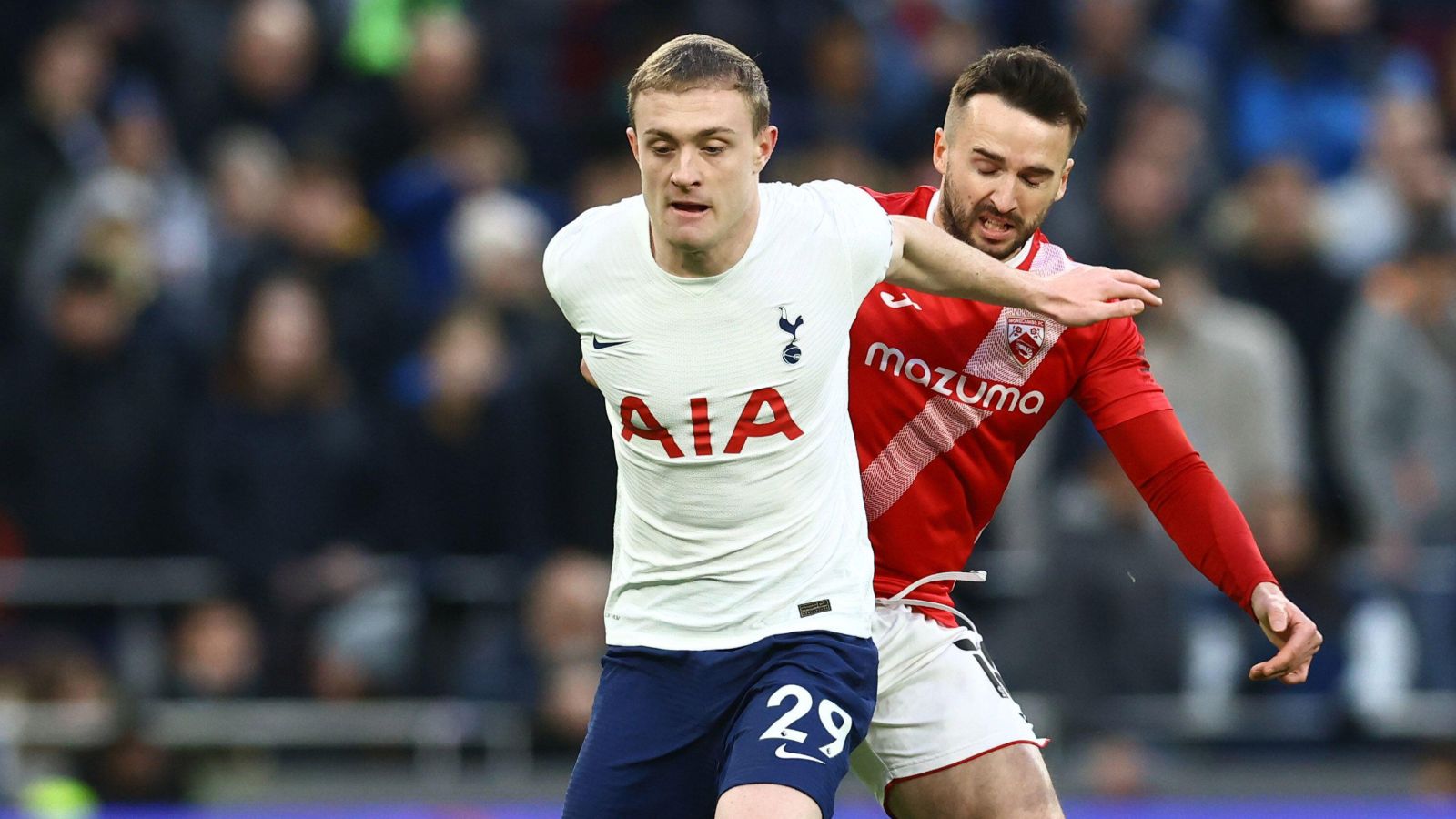 It has been confirmed that Tottenham Hotspur midfielder Oliver Skipp has signed a new contract that runs until the end of the 2026/27 season.

The midfielder has played 52 times for Tottenham since he made his senior debut for them in October 2018.

“I never thought that young boy walking through (the club) at six, seven and then signing at under-nine would get to this stage,” Skipp stated in an interview posted on Spurs’ official Twitter account.

“I’m delighted to sign this new deal, it’s something I’m very grateful for.

Skipp spent last season on loan at Norwich, playing 45 of their 46 league games as the Canaries won the Sky Bet Championship title.

The England Under-21 international has gone on to make 28 appearances for Spurs this season, but has not featured since the end of January because of a pelvic injury.

Skipp said: “In the first few months I had with the boss (Antonio Conte) when he came in I was really starting to improve and understand his philosophy.

“You can see that in the team, everyone implementing his ideas. He is a coach who can push you and that really helps me wanting to go to the next level.

“I want to get fit, that will happen, and when I’m back really push on from that first half of the season that I had.

“I feel there’s a lot more in the next level I can get to and I’m really looking forward to showing that when I’m back.

“Pre-season will be massive for me to show that I am 100 per cent right for next season and push on again.”