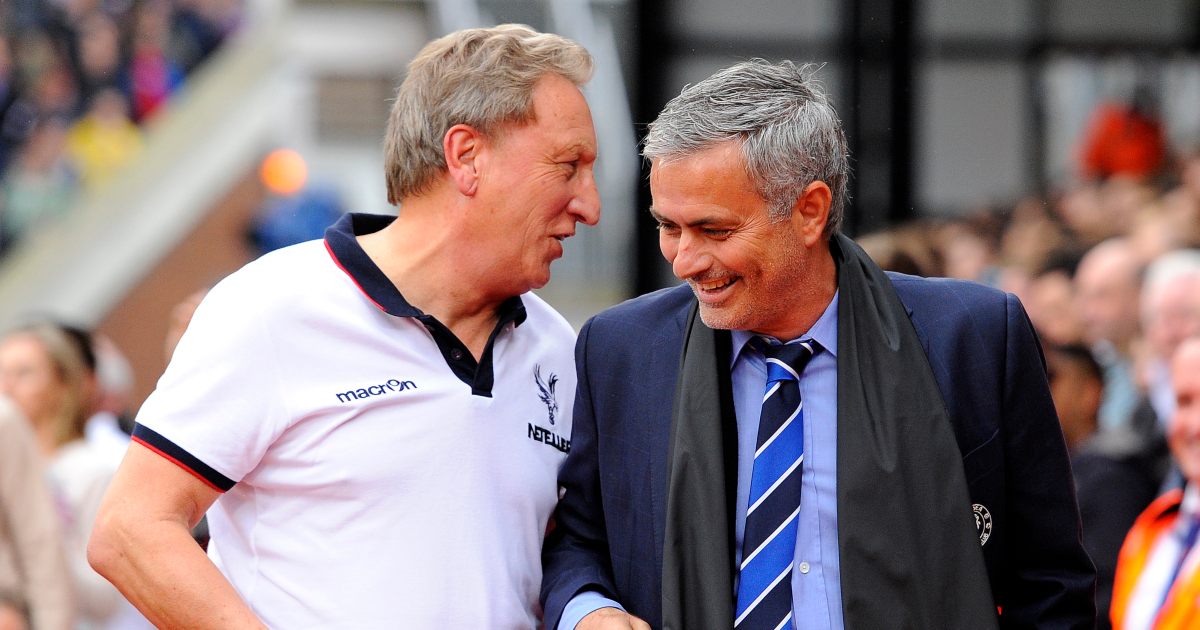 Victor Moses has included the likes of Neil Warnock and Mark Hughes on a list of the best coaches he has worked with but snubbed former Chelsea boss Jose Mourinho.

The winger failed to establish himself under Mourinho after the Portuguese coach returned to Stamford Bridge in 2013, with the Nigeria international loaned out to Liverpool, Stoke City and West Ham, before Antonio Conte chucked him into the starting line-up at Chelsea in 2016.

Moses was a regular for two seasons before three successive loan spells to Fenerbahce, Inter Milan and Spartak Moscow followed.

The 30-year-old, who is still on Chelsea’s books, joined the latter in October and has scored one goal in nine appearances for the Russian club.

“He helped me to believe in myself. And that’s purely from a human perspective and not because he found me a new position on the right side of the defence.

“Next Roberto Martinez, Rafael Benitez. Neil Warnock, with whom I made my debut at Crystal Palace. [Domenico] Tedesco. And also Mark Hughes.”

On why he left Mourinho off the list, Moses added: “Without a doubt, Jose is a cool pro, I respect his achievements. But there wasn’t the necessary connection between the player and the coach.

“In the end, I tried in training, I wanted to play, but Mourinho had a different opinion.”

Speaking in 2016, Conte was shocked that Mourinho had overlooked Moses’ ability for so long, he said: “Victor Moses? I picked up on his potential from the first days of summer training. He has important qualities: his technique, his strength, his ability to cover seventy metres on the wing.

“I find it incredible that someone like him should have been underestimated.”