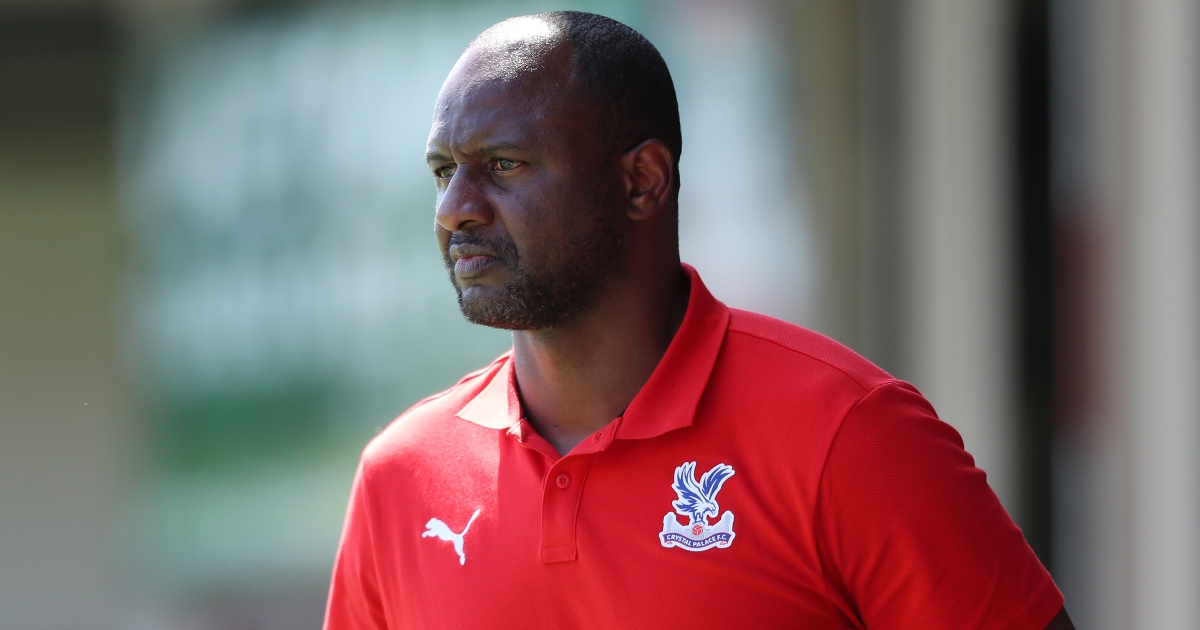 Crystal Palace boss Patrick Vieira has admitted it was no surprise to him that Brentford defeated Arsenal on the opening day of the Premier League season.

The Gunners were outclassed last week as they kicked off their 2021/21 campaign in embarrassing fashion, losing 2-0 at the Brentford Community Stadium.

Sergi Canos and Christian Norgaard were on target as the Bees ran out convincing winners.

And former Arsenal captain Vieira said: “No, I think they just played with their strengths,” when asked if the result surprised him.

“I think they went on the field with really great work ethic, with a lot of passion, and it didn’t surprise me they won against Arsenal. They will do well in the league.

“They are well organised. They are playing football that – I will say it suits them and it will be a tough game for us.

“But I think the teams we play afterwards will be as well really challenging for them. And like I said earlier on, there is not an easy game in the Premier League.”

Speaking ahead of the game, the Frenchman said: “What we need to do is first to think about the way we want to play the game. I think we have to concentrate on the quality of football that we want to play and that will allow us to win football matches.

“So I don’t want to put more pressure on this one than before, or the next one.

Arsenal will look to bounce back this weekend when they take on European champions Chelsea at the Emirates.

Vieira isn’t the only former Gunner to be talk about the importance of a solid defence in the Premier League, as former Arsenal left back Nigel Winterburn, who won three league titles at the club between 1987 and 2000, spoke with Betway recently.

“When I played, you had to be an outstanding defender or you wouldn’t get into one of the top four teams,”

The north Londoners announced two signings on Friday as Mikel Arteta continues to improve the squad.

Martin Odegaard joined from Real Madrid in a permanent deal, and England international Aaron Ramsdale signed from Sheffield United for £24m plus £6m in add ons.