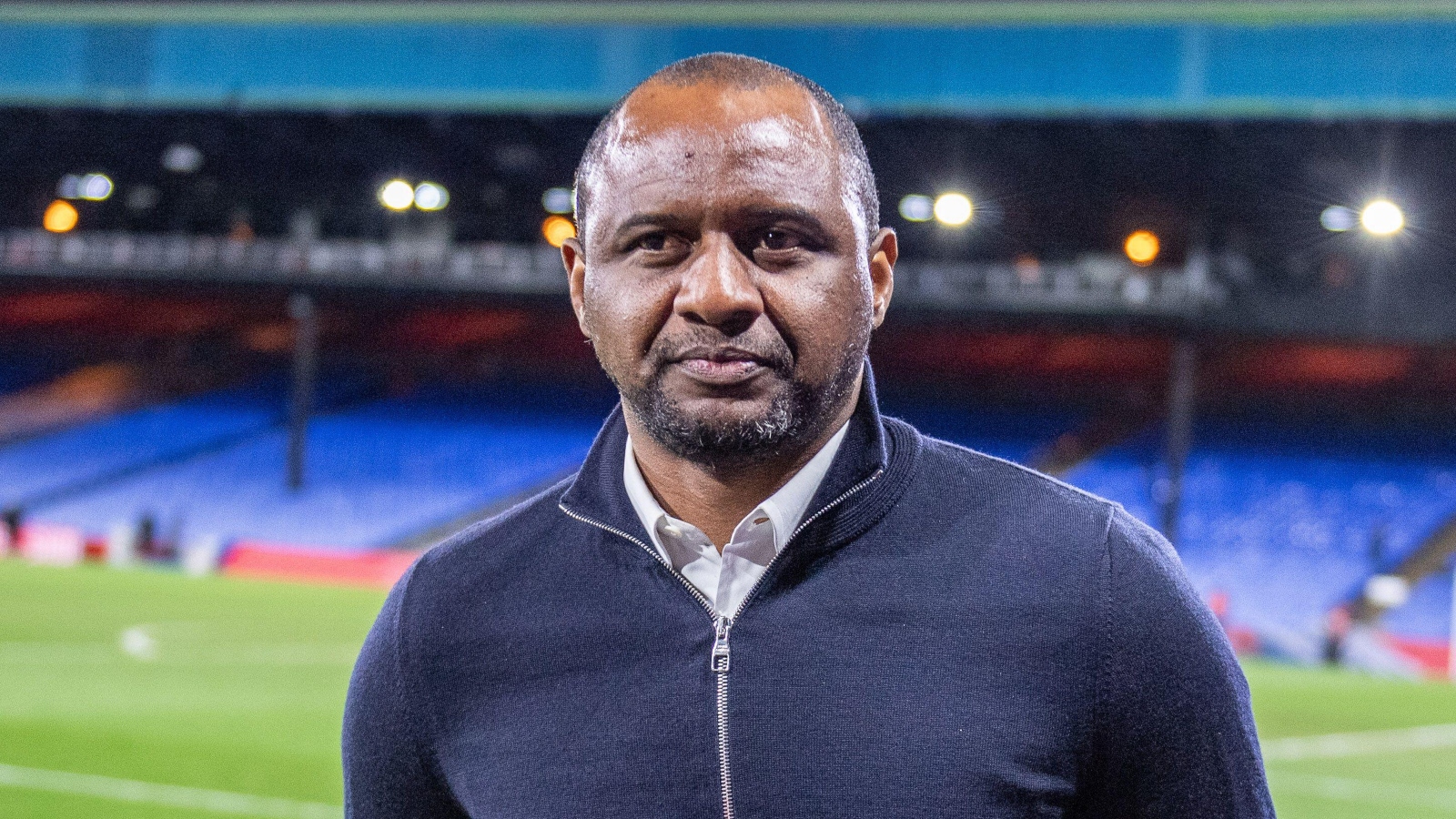 Crystal Palace boss Patrick Vieira has bemoaned Chelsea’s decision to refuse permission for Conor Gallagher to face them in the FA Cup semi-final.

Vieira retained hope that Chelsea would agree to let their on-loan midfielder take part at Wembley, but the West London club have ruled out his participation.

And Vieira says he “feels for” the midfielder, who has played a key role in getting Palace this far.

“He was of course affected by that [the semi-final draw] because he knew straight away that he wasn’t going to have the chance to be involved,” Vieira explained.

“We feel for him. He put his head back into training straightaway but it will be more different when we get to the week of preparing for that game because, of course, this week we’ve been preparing for the Leicester game.

Vieira wonders whether the FA and the Premier League are hindering the development of players by not allowing them to face parent clubs.

He added: “I don’t know if it’s a bad rule but what makes me think it’s not the best rule is that the only one who will lose is Conor.

“This is a semi-final, it’s a really exciting game about how you will manage yourself and prepare yourself during the week to prepare the game.

“Playing this kind of game with this importance, that’s the experience that players are missing and I’m disappointed for him because he’s played all of the games so far.

“If someone deserves to be part of the semi-final it’s him because of his performances.

“The decision for Chelsea to send him on loan is for him to play these kind of games and we have the opportunity to play an important game, a game that would give him more confidence and belief.

“Since he’s been with us he’s been fantastic and for him not to have a chance to get involved in that game, it’s frustrating for his development.”