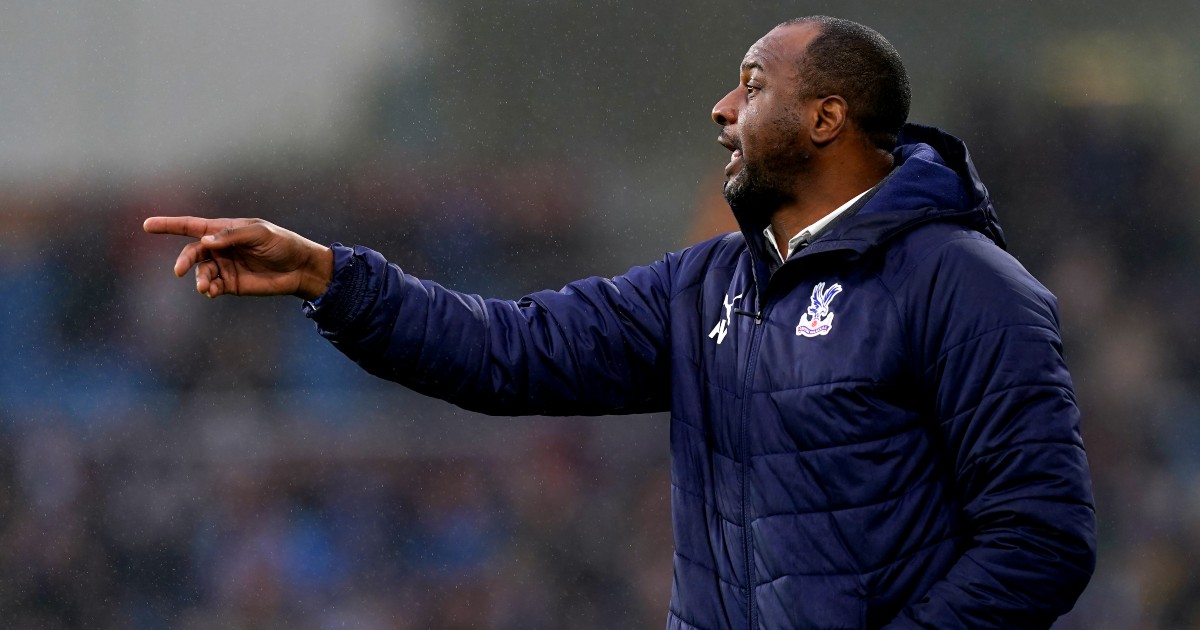 Gallagher has been one of the stars of the Premier League season so far, scoring six goals and assisting three in 15 appearances.

The only game he has not started for Palace since joining came when he was ineligible to face parent club Chelsea on the opening day.

Two goals in the 3-1 win over Everton continued the sort of form which earned Gallagher his first England cap last month, with Vieira left particularly impressed.

“I am not surprised at all and Conor is not the kind of person who will be too busy,” he said.

“He wants to improve, he is really humble, is working hard and the challenge for him is to maintain that level to fulfil his expectation.

“Today he was fantastic and I think when the team play at that level as well, it allows him and some of the players in the team to express themselves.”

In terms of setting targets for Gallagher’s attacking output, Vieira added: “I don’t know if I should put a number or not but if you look at the number of chances he is creating in the game and the number of chances the team are creating, his timing to get inside the box is always good and he can finish.

“We have to keep challenging him, keep working with him to keep improving but he can score so we as a team have to play to allow those type of players who have the quality to score to take their chances.”

On the win itself, Vieira said: “It was an important win for us. We needed it and I am really pleased because we went through all of the scenarios during the game but at the end we managed to get the win.”

The 21-year-old is still said to harbour “fears” over his long-term Chelsea prospects, with a report revealing last month how he has “reservations” when it comes to his Stamford Bridge future.

Gallagher and fellow loanee Billy Gilmour, currently at Norwich, are expected to break into the first team, yet the former wonders “whether he will truly get a crack”.