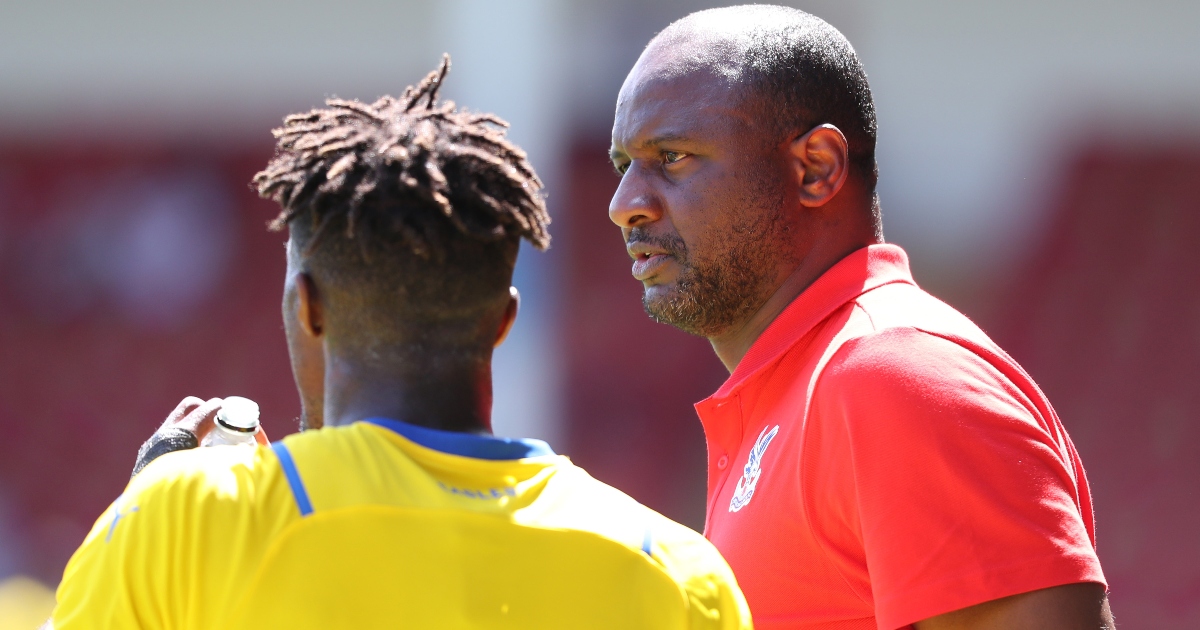 Palace finally concluded their long search for a manager by appointing the former Arsenal captain earlier this month.

The Frenchman has been busy in the transfer market already, most recently signing Chelsea defender Marc Guehi.

Liverpool to lose Henderson and Klopp over deal?

Before being appointed boss, Vieira had a successful spell in charge of OGC Nice in France.

Fonte, now captain of Ligue 1 champions Lille, played against Vieira’s Nice on four occasions in France’s top-flight, winning only once.

“At Nice he did a good job in the first few seasons, of course we all know how incredible he was as a player, but as a manager he was perceived as someone with quality,” he told TalkSPORT.

“I am looking forward to seeing what he can bring to Crystal Palace.

“I’m looking forward to what he can bring to the Premier League and to that team and it will be interesting to see what he can do, I think he definitely has what it takes to succeed.”

The 19-year-old has signed a five-year deal at Selhurst Park.

He scored seven goals and assisted 12 times for the Royals last season in 46 matches.

Elsewhere, the Eagles are working on a deal to sign Chelsea midfielder Trevoh Chalobah.

Southampton, Watford and West Brom are also keen on signing the 22-year-old.

Trevoh‘s older brother is Nathaniel Chalobah. Nathaniel made his senior debut for the Blues during the 2016/17 season before he joined the Hornets on a permanent deal that summer.

The younger of the two has been with Chelsea since 2007 but has not made a senior appearance for his boyhood club.

He spent last season on loan at French side FC Lorient, making 30 appearances whilst playing in a number of positions including midfield and defence.

Chalobah also has loan spells at Ipswich Town and Huddersfield Town on his CV.

It is likely that clubs across Europe will be looking at Chalobah as he has already enjoyed a good spell in Ligue 1.