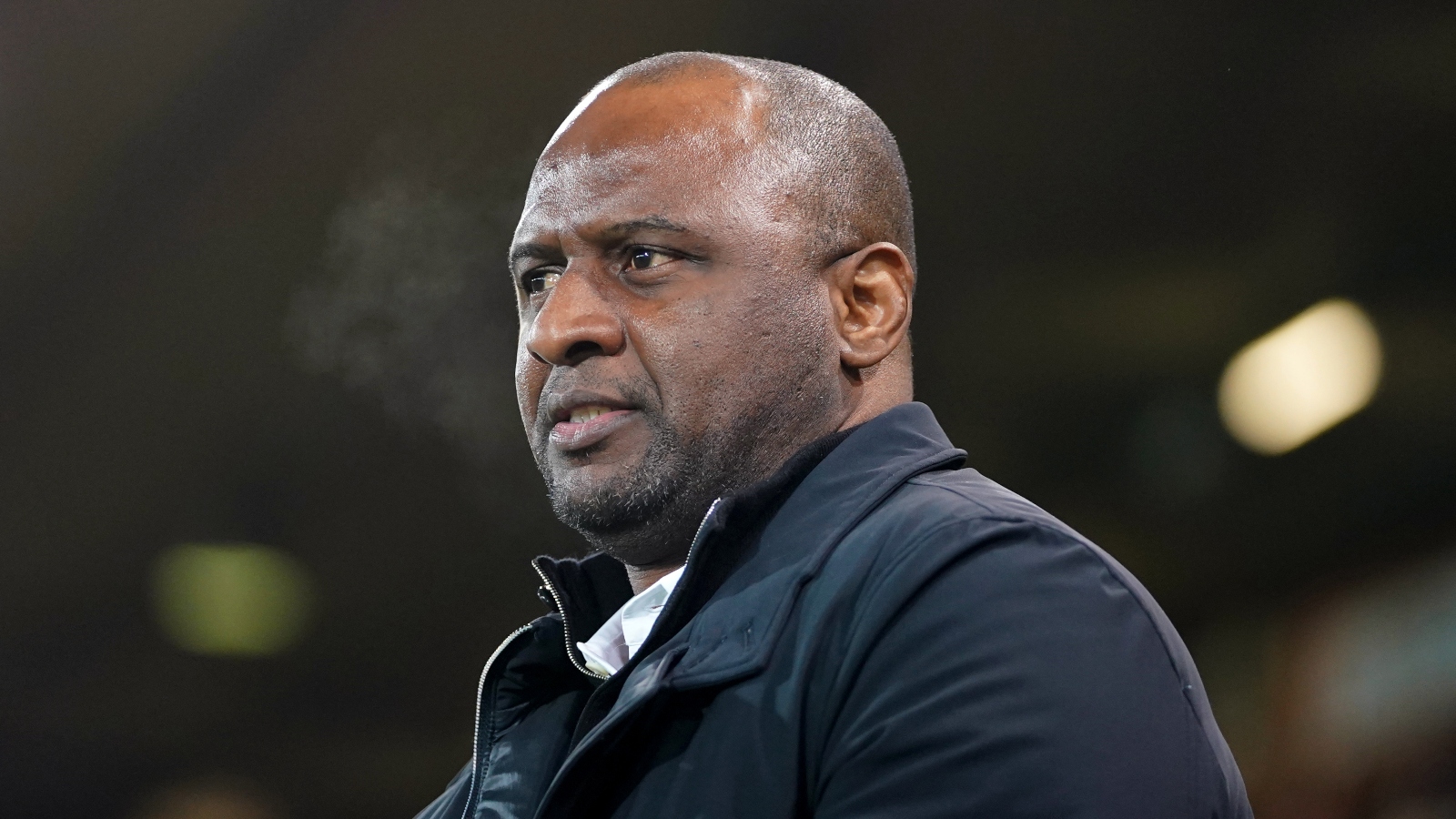 Patrick Vieira has confirmed that Wilfried Zaha could be available for Crystal Palace’s Premier League match against Arsenal.

Palace host the Gunners at Selhurst Park on Monday night, but Zaha’s participation is touch-and-go after the winger was ruled of Ivory Coast’s clash against England with a hamstring injury.

Liverpool trio among Europe’s top five for most appearances…

Zaha, who has scored 10 times for the Eagles this season, did not train on Thursday as Palace’s medical team assessed their star man.

“He is still in the medical room and we will see how he is tomorrow,” said Vieira.

“We have until Monday so hopefully he will get better and he can have a couple of training sessions with the team.

“But we have to wait and see how he is tomorrow and what happens over the next couple of days.

“We don’t know if it is a long-term problem, but the good thing about Wilfried is that he doesn’t get injured too often.”

Vieira could also be without Michael Olise for the visit of the manager’s former team after he was forced to withdraw from France’s Under-21 squad.

The Frenchman added: “He had an issue with his foot and he is still in the treatment room, too. He is not ready to work outside so the same applies to him as with Wilfried.

“We have to evaluate day-after-day, see how he is feeling and then we will see. Both of them still have a chance.”

Away from the injury room, the Premier League voted on Thursday to re-introduce five substitutes.

Vieira, speaking before the decision was confirmed, said there there are both good and bad sides to increasing the number of replacements – first seen in the matches following the coronavirus pandemic.

He said: “The positive side of having five substitutes is about how you can manage the last 20 or 25 minutes of the game. When you can change five players that is a positive.

“But when you look at the other side of it, five players is 50 per cent of the outfield players and that is a lot of rotation. It is a lot for a game of football so we have to see how the vote goes.”