Home All The News Vieira is not a ‘risk’ like De Boer was, says current Palace star 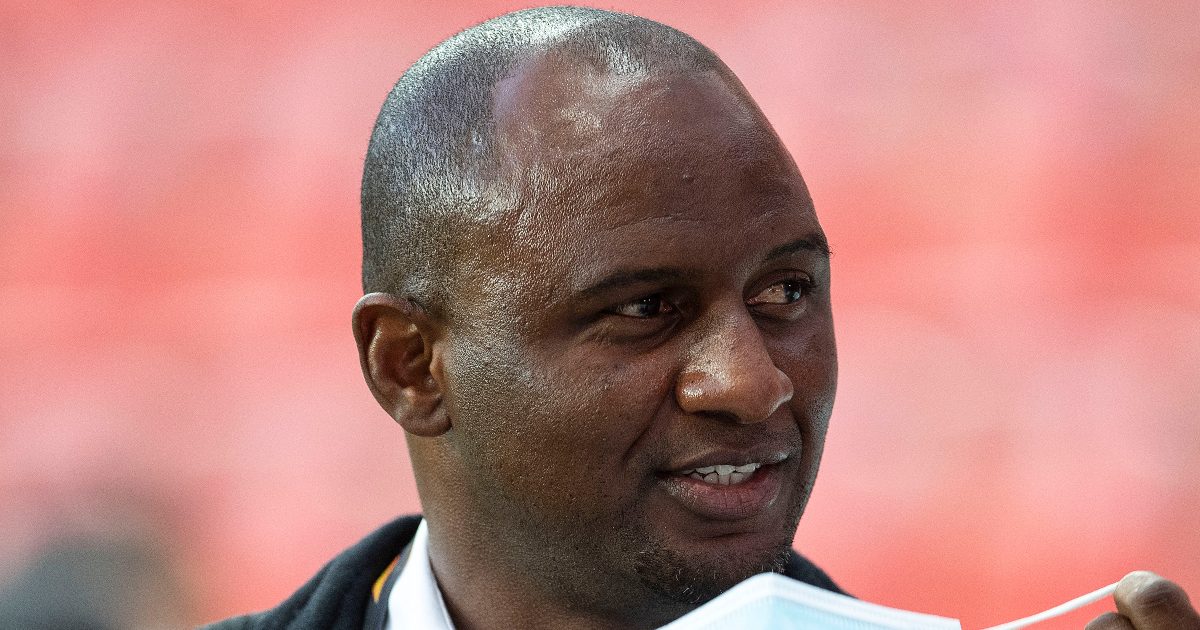 Andros Townsend has suggested that given his knowledge of English football, Crystal Palace appointing Patrick Vieira is not a risk like it was with Frank de Boer.

Crystal Palace have been on the lookout for a new manager since the departure of Roy Hodgson at the end of the 2020/21 season. The 73-year-old had been in charge since September 2017.

Former Wolves boss Nuno Espirito Santo was linked with the job, but he now looks set to replace Jose Mourinho at Tottenham.

Euro 2020: Serie A outshines the rest of Europe for goalscorers

It was reported on Tuesday that Vieira is set to become the new Palace manager.

“We took a risk with Frank de Boer and it didn’t work out, but the difference with Patrick Vieira is he has played in the English game.

“He knows English football, he’s won all there is to win. He coached the Manchester City U 23s, I think it was.

“If they do appoint Patrick Vieira he would be more at home and more used to English football and the way we like to play in England.”

“This is a very brave decision.

“He’s not experienced in management in English football and managing Nice and New York City – with the greatest respect – aren’t blueprints because neither of those jobs were outstanding in terms of his attainment level.

“It is a risk. If I was taking the risk and looking down the list of available managers, I would make more of a case for Frank Lampard if I was moving in that territory.

“Is it foolishly brave? Time will tell. I’d be surprised if it happens. If it is offered to Patrick Vieira, I’d think he would pull their arm of their shoulder to get a job in the Premier League.”