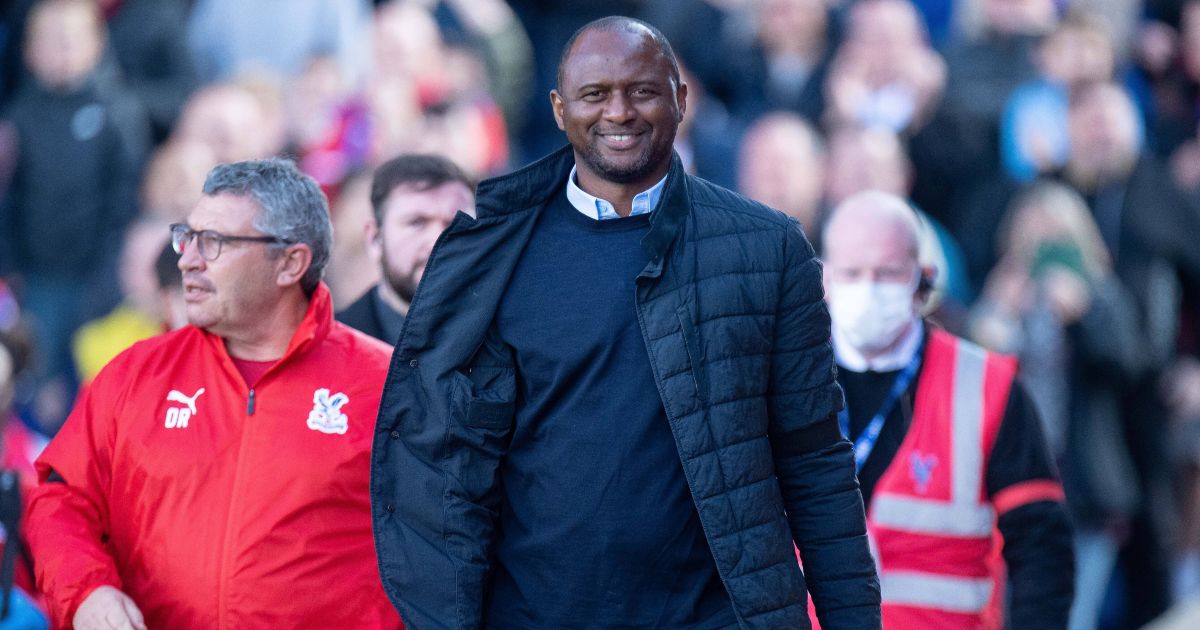 Patrick Vieira has praised his Crystal Palace side after they made it back-to-back wins with a 2-0 triumph over Wolves.

Wilfried Zaha broke the deadlock in the 61st minute and Conor Gallagher wrapped up the points late on with a deflected second as the hosts followed up their efforts at Manchester City last weekend.

After throwing away leads to draw with Brighton and Arsenal already this season, Vieira was delighted to see his young side close out another important three points to move up to ninth in the Premier League table.

He said: “We showed that we improve as a team and this is what we wanted to do. From the first game we played against Chelsea it was about how can we improve individually to allow ourselves to be more of a team.

“When we look at how the players work every day in training, we get rewarded with the results. We know the team has potential and the potential is starting to be seen, but we still need to keep that work ethic and momentum going.

“When you look at all the games we played, today we showed maturity as a team and we take one step forward.”

Zaha and Gallagher were again the Eagles’ match-winners as they put talk over their international careers to one side.

Zaha had his future with Ivory Coast questioned on Thursday, while Chelsea loanee Gallagher missed out on Gareth Southgate’s England squad despite his fine form.

Vieira added: “It was really important to get the result we wanted, especially after the win we had at City.

“It was a really good team performance against a difficult team. It was quite hard for us to create chances and Wilfried and Conor’s goals were important for us.

“At a really important moment of the game as well and I was really pleased with their performance, but, overall, I felt the team played quite well.”

And John Brooks in Stockley Park was called up again when Joel Ward fouled Rayan Ait-Nouri and referee Graham Scott pointed to the spot, but replays showed the initial contact happened outside the area.

Wolves manager Bruno Lage, who accepted his team were second best, said: “I didn’t look at the first image (for Zaha’s goal) so I don’t have an opinion.

“I think VAR is very important for modern football and it can help the referees to be better.

“The second one, okay, sometimes you need to understand what really happened in the action about Rayan.

“The referee saw it was a big fault inside the box, because also the referee doesn’t whistle for the first contact, he whistles for what happened in the box.”