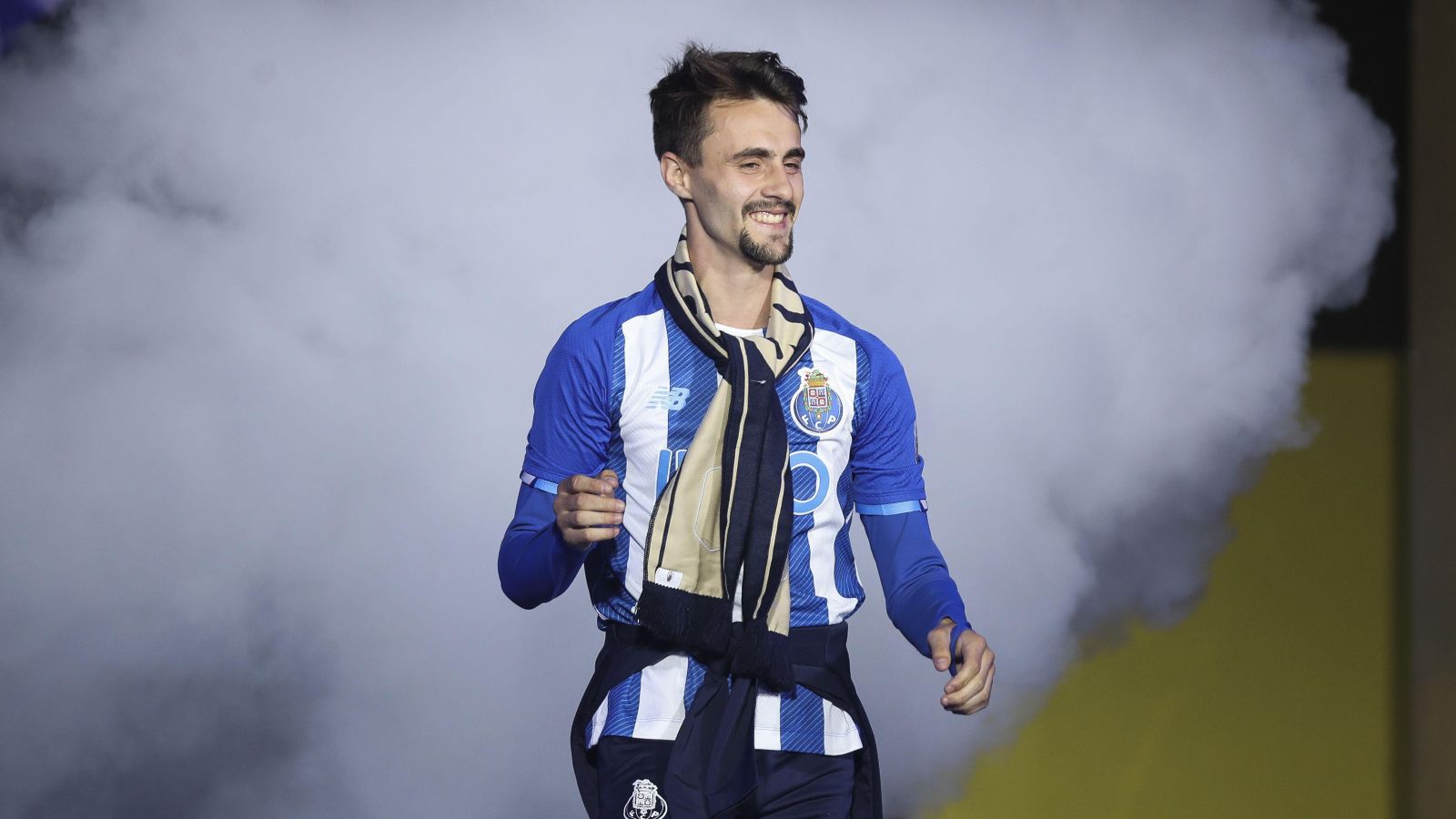 Transfer expert Fabrizio Romano confirmed last night that Vieira –  who won Player of the Tournament at the Under-21 European Championship last year – will have his medical at Arsenal today after his agents were in London last night to complete his move to the Premier League side.

The Gunners have agreed to pay Porto around £30m with the possibility of the Portuguese side receiving another £4m in add-ons in the future.

That led to fans questioning whether Arsenal were still interested in a deal for Belgium international Tielemans and now the Evening Standard insists it is ‘not expected to alter’ the club’s pursuit of the Leicester midfielder.

Vieira’s understood to have accepted Arsenal proposal immediately, more than happy for this chance. Arsenal are now preparing paperworks. pic.twitter.com/LRQslQh2jS

With Vieira able to ‘operate as a No8, No10 or out wide’ it doesn’t necessarily mean he will occupy Tieleman’s potential role in the side with the Leicester star ‘more suited to a deeper role in midfield than Vieira’.

The report adds that ‘signing both remains possible’ with other reports indicating Tielemans could be available for around £35m plus add-ons.

Campbell told Football Insider: “We need extra competition in midfield and we need goals from midfield.

“Tielemans can score goals. He creates and scores goals. He can hit them from 25 yards or get in the box and be dangerous.

“I think Arsenal have a lot of needs and requirements. I would both of them but if I had to choose one, I think Tielemans is the one Arsenal will prioritise.

“Goals from midfield would be massive for us. It would be key. He would score double figures every season if he was at Arsenal. An extra 10 goals makes a big difference.”