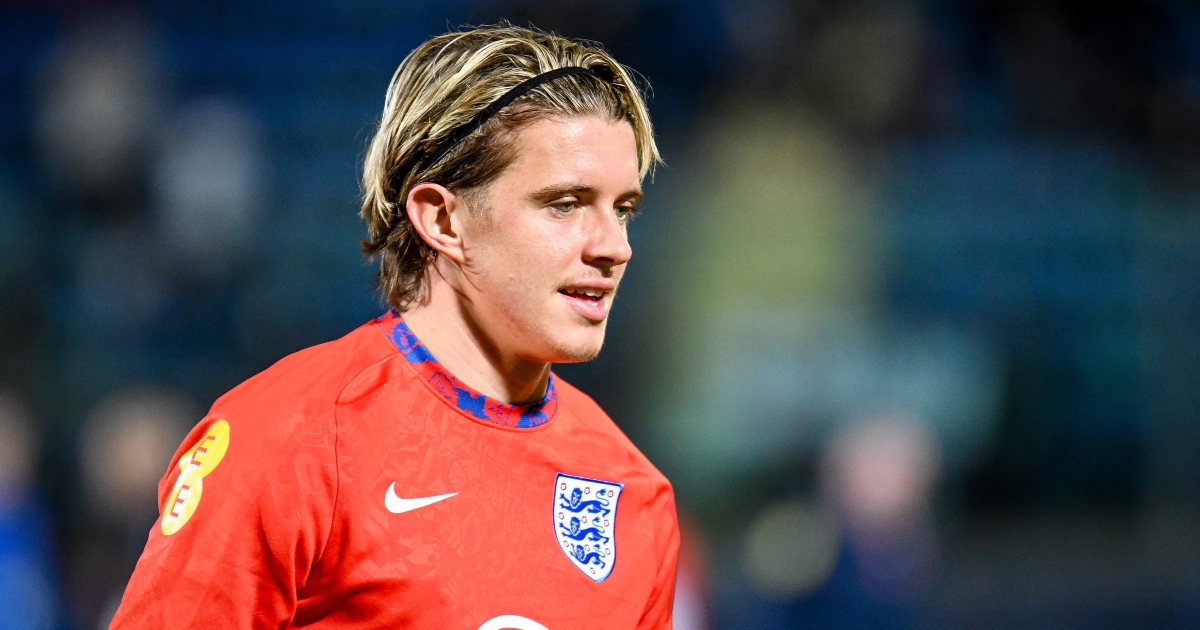 Crystal Palace manager Patrick Vieira will wait until the end of the season before making a decision on whether they will attempt to make Conor Gallagher’s loan permanent or not.

Gallagher has shone for Palace this season, earning himself a first call-up for the England senior squad for the 10-0 thrashing of San Marino.

The midfielder did well on debut and could have had a couple of goals and will now be looking to secure a permanent spot in Gareth Southgate’s squad.

Gallagher, on loan at Selhurst Park from Chelsea, has been praised by Vieira for his work so far this season but refused to reveal if they will make a permanent move in the future.

“It’s all a credit to Conor and obviously the work that’s been done by Dougie and the scouting. Sometimes players need to be at the right place to express themselves. The match between our football club and Conor is good. He is really enjoying himself, he has huge respect from the dressing room.

“He is a Chelsea player, we have him for the year and we will keep working with him to try and improve his skills. If we can make him an international player then we will be happy with that. Then we will look at it at the end of the season.”

As Gallagher returns to Palace on the back of his senior international debut, his manager was also asked if the likes of Marc Guehi, Ebere Eze and Tyrick Mitchell have a chance of making the England squad for the 2022 World Cup.

“I’m sure it’s at the back of their minds and this is the challenge they need to drive them and we will support them, work with them. It will be a fantastic achievement for them to get to that England squad.”

Vieira was also asked what chance England will have at next years World Cup.

“They have a massive chance – look at how well they performed in the last competition. Look at how young they are, the potential and the management they have. They are one of the favourites for the World Cup.”